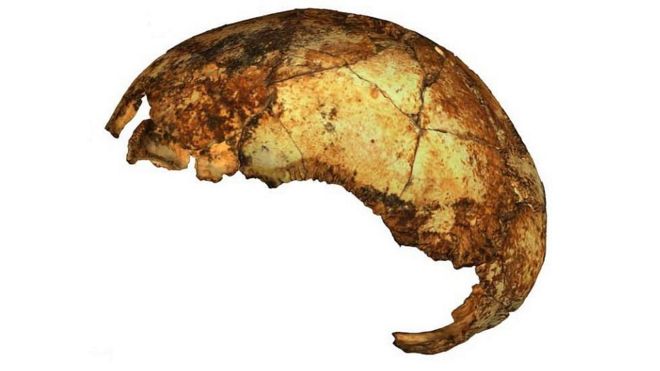 The findings underline a growing understanding that the present-day situation, where one human species dominates the globe, may be unusual compared with the evolutionary past.

The new evidence comes from efforts to date bones uncovered at a cave complex near Johannesburg.

The research has been published in the journal Science.