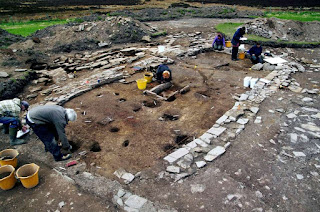 The field near Kilmarnock where man settled some 6,000 years ago. PIC: Scottish Water.

The remains of a pre-historic dwelling older than Stonehenge or the Callanish Stones have been found in a field in East Ayrshire.

Archaeologists believe the site near Kilmarnock is 6,000-years-old and was settled as man moved away from nomadic existence towards farming the land.

The discovery has been described as one of the most important of its kind in recent years.

Read the rest of this article...
Posted by David Beard MA, FSA, FSA Scot at 11:58 AM No comments:

THIS tiny piece of flint is barely an inch long, but it tells an incredible story.

A stone flake reveals that 6,000 years ago, for just a few short minutes, a tribe of Mesolithic hunters stopped in this field in South Hinksey to sharpen their tools.

The miniscule fragment is just the first of thousands of discoveries archaeologists are hoping to make in 200 trenches across South Oxford in the next two months.

The team from Oxford Archaeology are excavating the area that in due course will become the Environment Agency's £120m Oxford flood alleviation channel.

They are looking for evidence of Saxon huts, Norman roads and even the very Oxen Ford, which our city is named after.

Finally, the long wait was over and we were so ready for fieldwork!

We had chosen two large sites for the main fieldwork in 2017 – the Lauvhøe and Storfonne ice patches, both situated in the northeastern part of the Jotunheimen Mountains. More details on why these two particular sites were chosen can be found here.

he Storfonne ice patch, photographed in September 2014 during a major melt. Notice the light grey lichen-free zone surrounding the ice. This area was exposed by ice melt in the last 15-20 years. Photo: Lars Pilø, Secrets of the Ice/Oppland County Council. 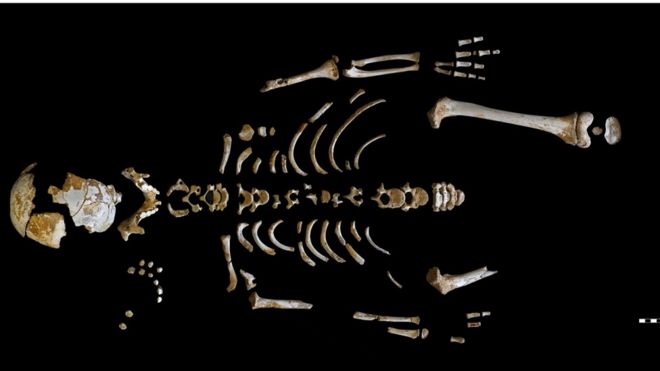 Read the rest of this article...
Posted by David Beard MA, FSA, FSA Scot at 11:30 AM No comments: 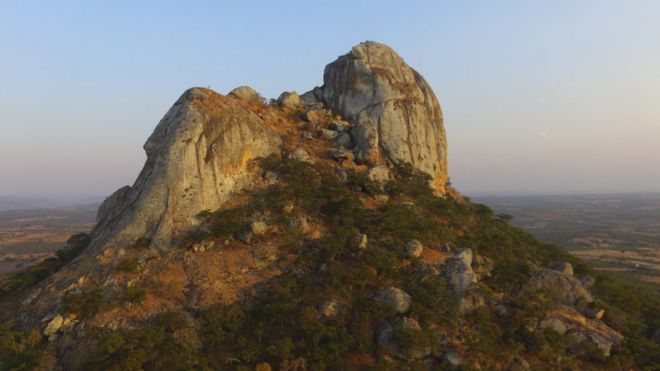 Read the rest of this article...
Posted by David Beard MA, FSA, FSA Scot at 11:28 AM No comments: 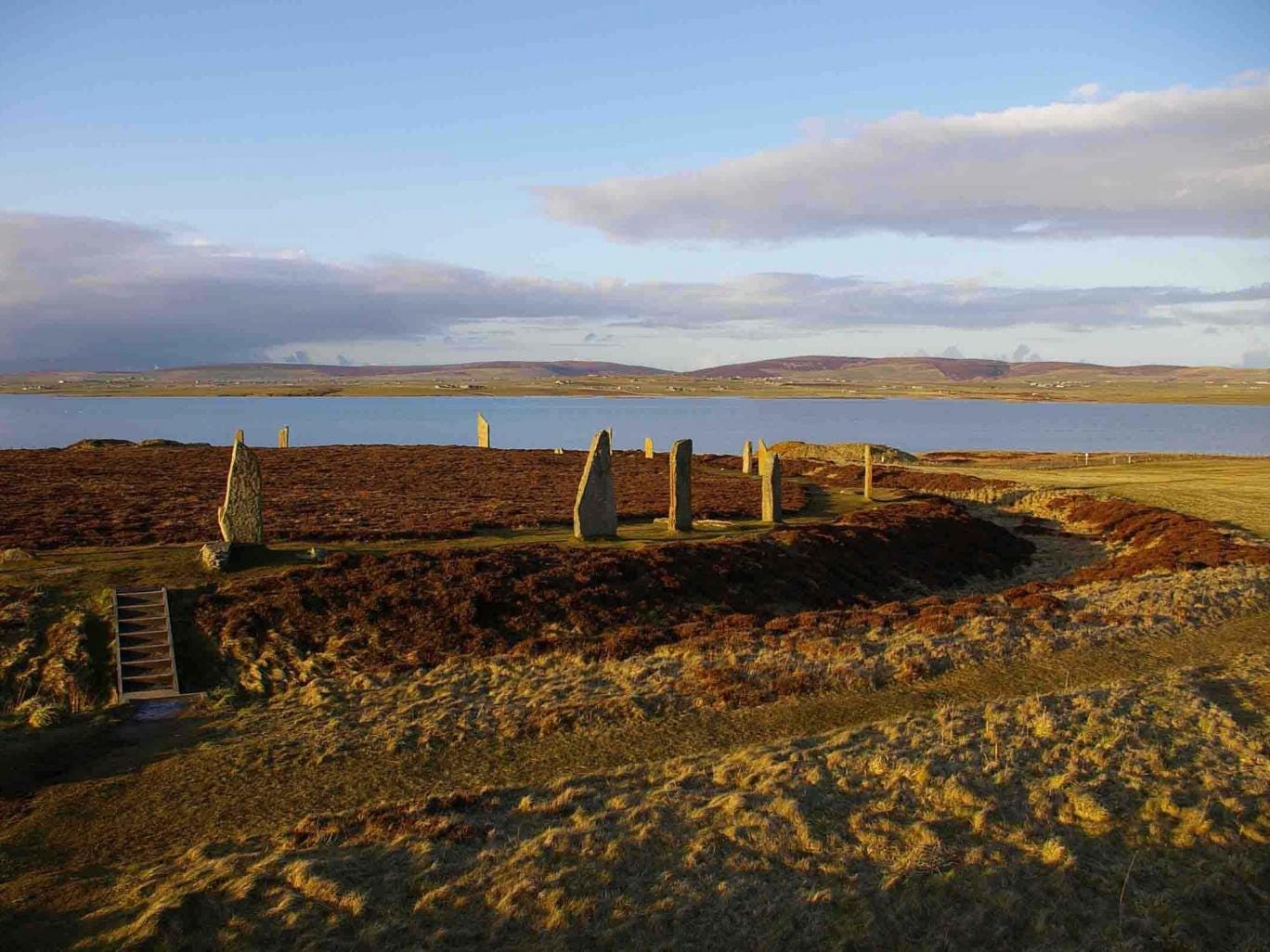 Read the rest of this article...
Posted by David Beard MA, FSA, FSA Scot at 7:02 PM No comments: 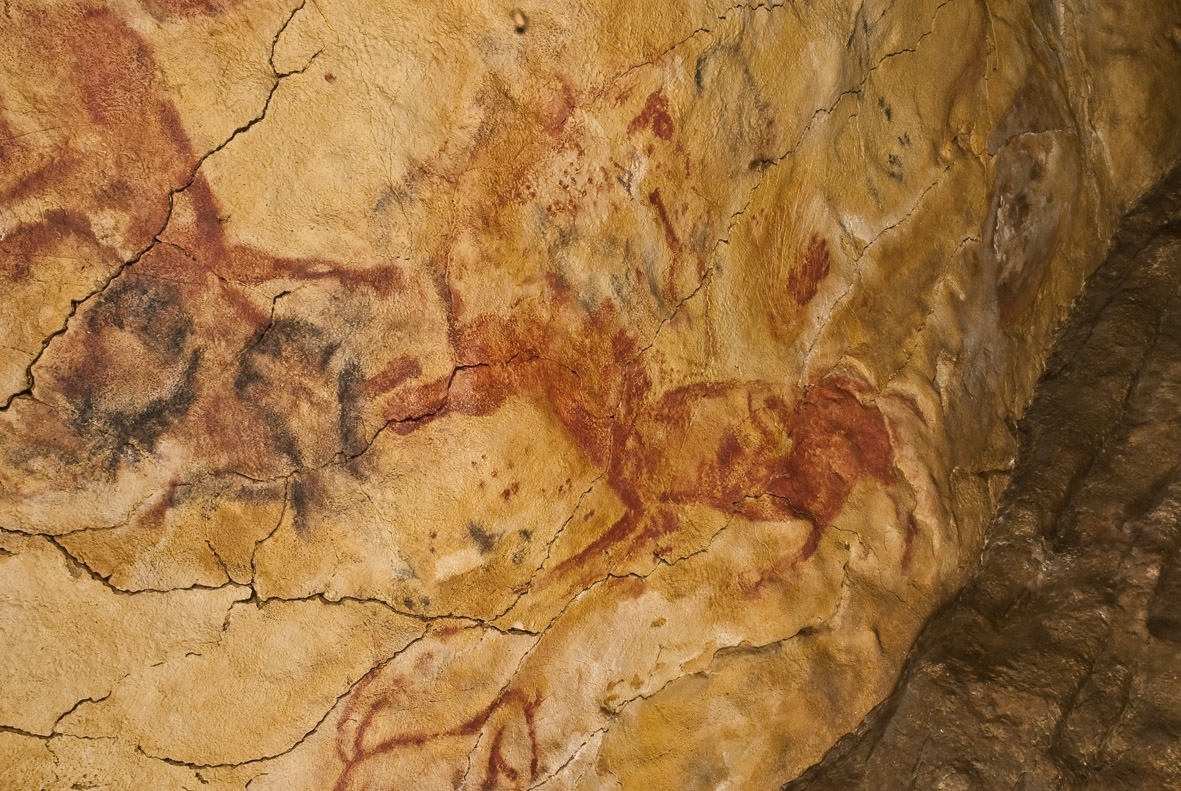 Read the rest of this article...
Posted by David Beard MA, FSA, FSA Scot at 6:58 PM No comments:

A new analysis of bones taken from a century-old excavation at Carrowkeel in County Sligo has revealed evidence of the burial practices and death rites of the ancient people of Ireland.
The findings, which have been published in the journal Bioarchaeology International, are part of a project applying modern techniques and research questions to the human remains.
The team of researchers includes Sam Moore, lecturer in Prehistoric Archaeology at IT Sligo, and the group’s work focussed on the 5300 years-old Passage Tomb Complex at Carrowkeel. This site is one of the most impressive Neolithic ritual landscapes in Europe.
“The bones were analysed from an original excavation of Carrowkeel in 1911, led by Prof R.A.S. McAlister,” explains Sam. “They were subsequently presumed missing or lost until a group of boxes with the name ‘Carrowkeel’ on them was discovered in the archive in the University of Cambridge in 2001. The bones date from between 3500 and 2900 BC."
Read the rest of this article...
Posted by David Beard MA, FSA, FSA Scot at 6:52 PM No comments: 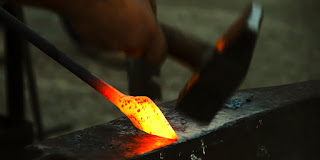 Read the rest of this article...
Posted by David Beard MA, FSA, FSA Scot at 11:10 AM No comments: