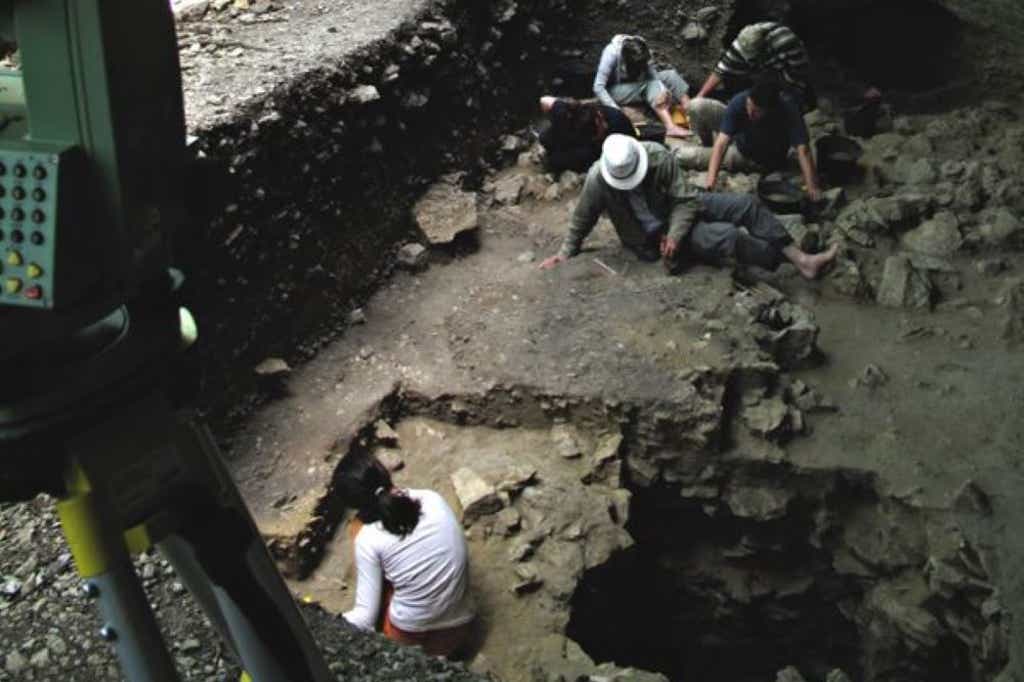 The fossil of a child’s tooth is the earliest known evidence of modern humans in western Europe researchers say.
The discovery of the molar was made in a cave – known as Grotte Mandrin – in France’s Rhone Valley.
Researchers say the area also documents the first clear alternating occupation of a site by Neanderthals and early modern humans (Homo sapiens).
Apart from a possible indication in Greece during the Middle Pleistocene – approximately 760,000 to 126,000 years ago – the first settlements of modern humans in Europe have been constrained to around 45,000-43,000 years ago.
But the new evidence – the fossil of an upper molar from a modern human baby – pushes this date back by about 10,000 years, scientists say.
Read the rest of this article...
Posted by David Beard MA, FSA, FSA Scot at 11:33 AM No comments: