How Literate Were the Ancient Celts? 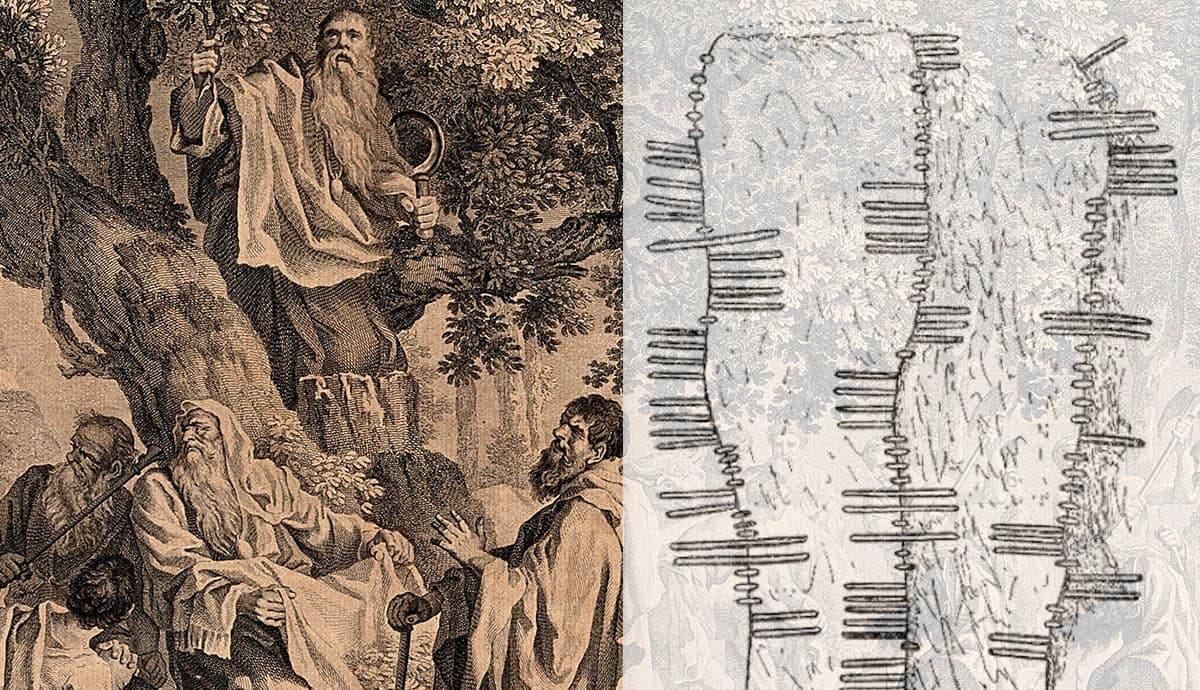 The ancient Celts are commonly viewed as primitive barbarians, at least in comparison to the Greeks and the Romans. One of the reasons for this is that they are commonly thought to have been illiterate. However, this is not true. Numerous pieces of Celtic writing have been discovered across Europe. But what type of writing did they use, and where did it come from?
In the ninth century BCE, the alphabet used by the Phoenicians in the Levant was adopted by the Greeks. From the Greeks, it was adopted by the Etruscans and then the Romans in Italy in the seventh century BCE.
In about 600 BCE, the Greeks established a trading colony in the south of Gaul called Massalia, where the modern city of Marseille is now. This was Celtic territory. The Celts occupied almost the entirety of Gaul, as well as parts of Iberia to the west. Thus, with the founding of Massalia, the Greeks and other Mediterranean nations began to build a close trading relationship with the Celts. The Etruscans in particular exerted a strong cultural influence over the Celts by means of trade, especially from the fifth century BCE onwards. This influence was primarily seen in artwork, but it also became evident in writing.
Read the rest of this article...
Posted by David Beard MA, FSA, FSA Scot at 7:11 PM No comments: