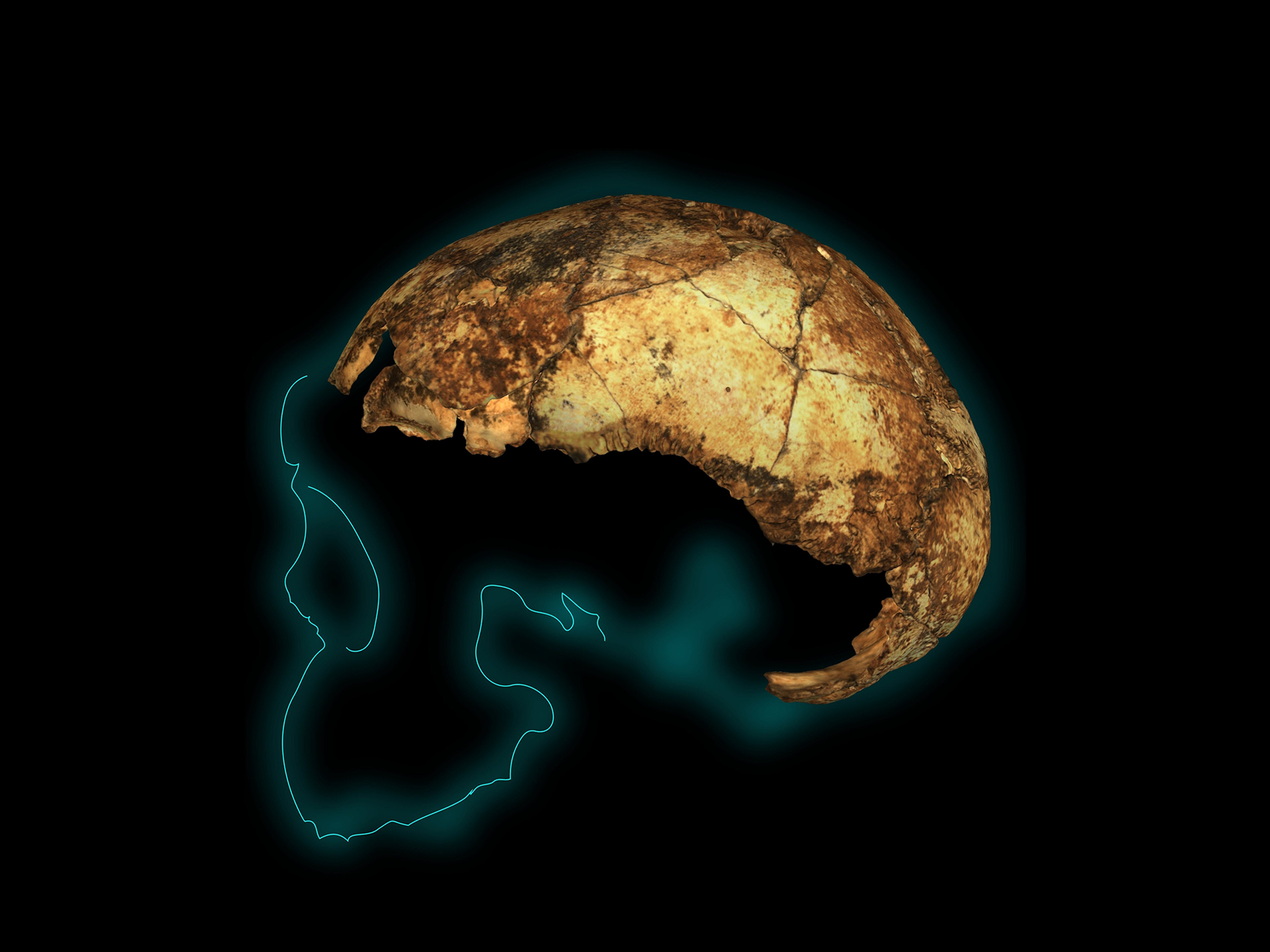 The Homo erectus skullcap known as DNH 134 is causing a rethink of the human evolution timelineAndy Herries, Jesse Martin and Renaud Joannes-Boyau

The human family tree is being shuffled around again. A new study suggests that Homo erectus existed 100,000 to 200,000 years earlier than previously thought, meaning they lived alongside species they were once thought to have descended from.

The currently accepted version of the Homo erectus chapter of the human story says that the species arose about 1.8 to 1.9 million years ago. They were more human-like than the Australopithecines that came before them – Homo erectus was tall and slender, with longer legs, shorter arms and an upright stance. It’s also thought to have been the first hominin to master fire, hunt in groups, and care for injured group members.