Archeologists have discovered an unprecedented collection of artefacts from the Iron Age at Glenfield Park in Leicestershire.
Prehistoric cauldrons, a complete ancient sword and third century BC brooch, and dress pins are among the nationally significant findings discovered by University of Leicester archaeologists.
The Iron Age site is believed to have been a ritual and ceremonial centre for a community that also hosted large feasts, while the findings represent the most northerly discovery of such objects on mainland Britain and the only find of this type of cauldron in the East Midlands.
Evidence also suggests the site was used over a long period of time by multiple generations and underwent striking changes in character.
Read the rest of this article...
Posted by David Beard MA, FSA, FSA Scot at 4:24 PM No comments: 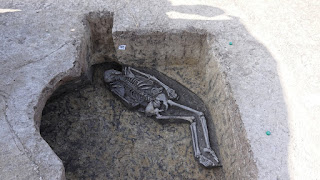 Archaeologists found an interesting discovery when researching the area of the transport infrastructure for Jaguar Land Rover and accompanying industrial park in Nitra. They found a human skeleton from the Bronze Age that was probably a shaman. He was not buried in a standard grave but placed in hole serving a food storage.
“When the hole was not used anymore, people backfilled it with soil and this person was placed or thrown inside later. We don’t know whether he was thrown in or placed in, because the human was lying on his stomach,” said Klaudia Daňová, a scientific secretary from the Archaeological Institute in Nitra, as cited by the SITA newswire.“Bronze decorations were placed near his ears. They were connected by little ear bones,” added Daňová for SITA. Archaeologists suggest that those are poultry bone but an analysis will be done to make sure.


Read the rest of this article...
Posted by David Beard MA, FSA, FSA Scot at 8:18 PM No comments: 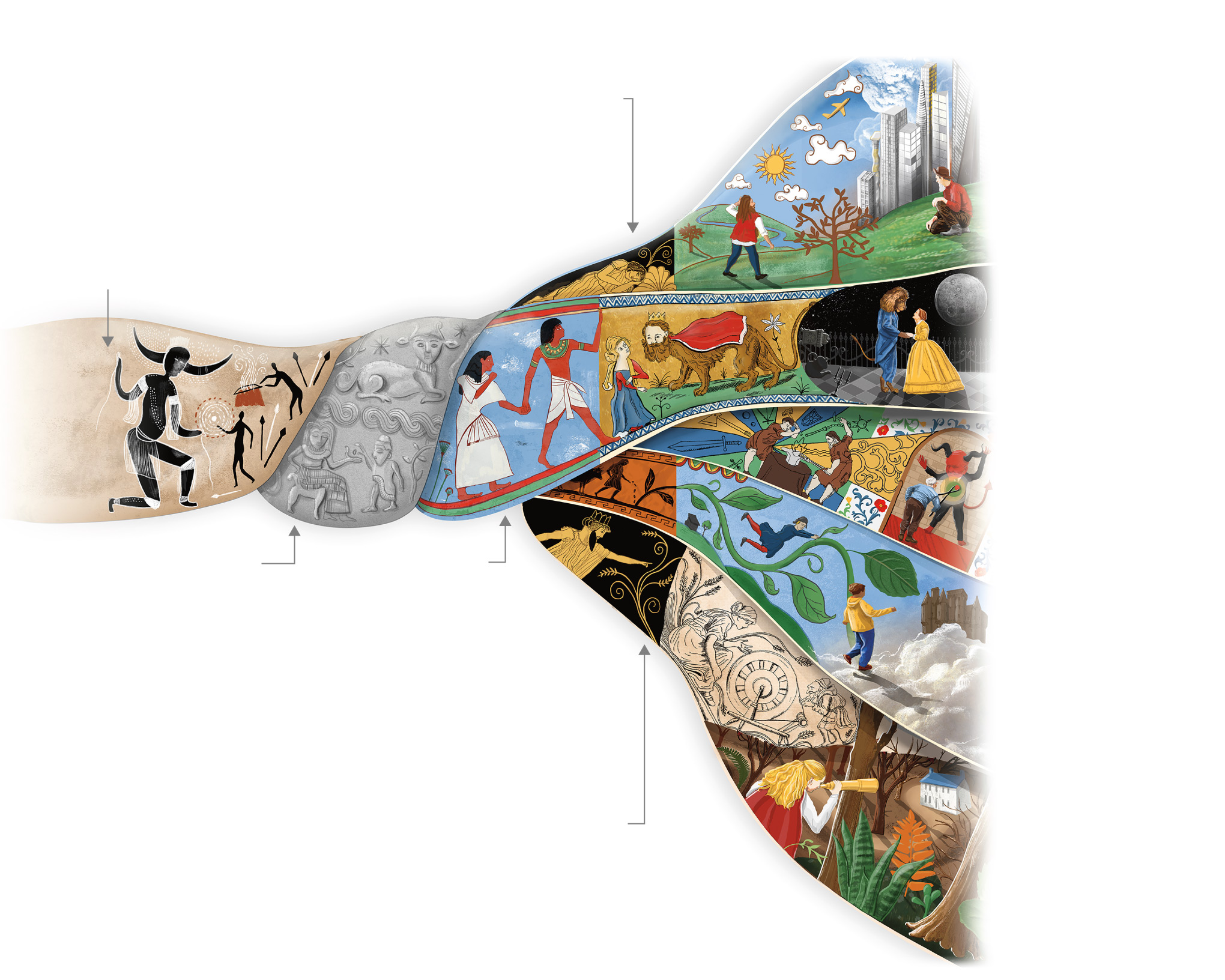 Read the rest of this article...
Posted by David Beard MA, FSA, FSA Scot at 8:14 PM No comments:

Ever since we started publishing pictures of our crew holding artifacts without using gloves, we have taken some heat in the Facebook comment sections. People have been worrying (or even cringing) about bad effects of touching the artifacts with bare hands. Their worry is that this could contaminate the artifacts with body oils or DNA. This blogpost explains why using gloves in the field is not necessary.

Body oils and other residues

When artefacts are handled in museums, you will see the museum staff wearing gloves while holding the objects. This is done to protect the artifacts from getting into contact with body oils and other residues on the person’s hand. It may seem like an obvious conclusion that the artifacts should also be handled wearing gloves in the field. However, this is rarely seen in practice. Why is there a difference in procedures?

Read the rest of this article...
Posted by David Beard MA, FSA, FSA Scot at 11:22 AM No comments: 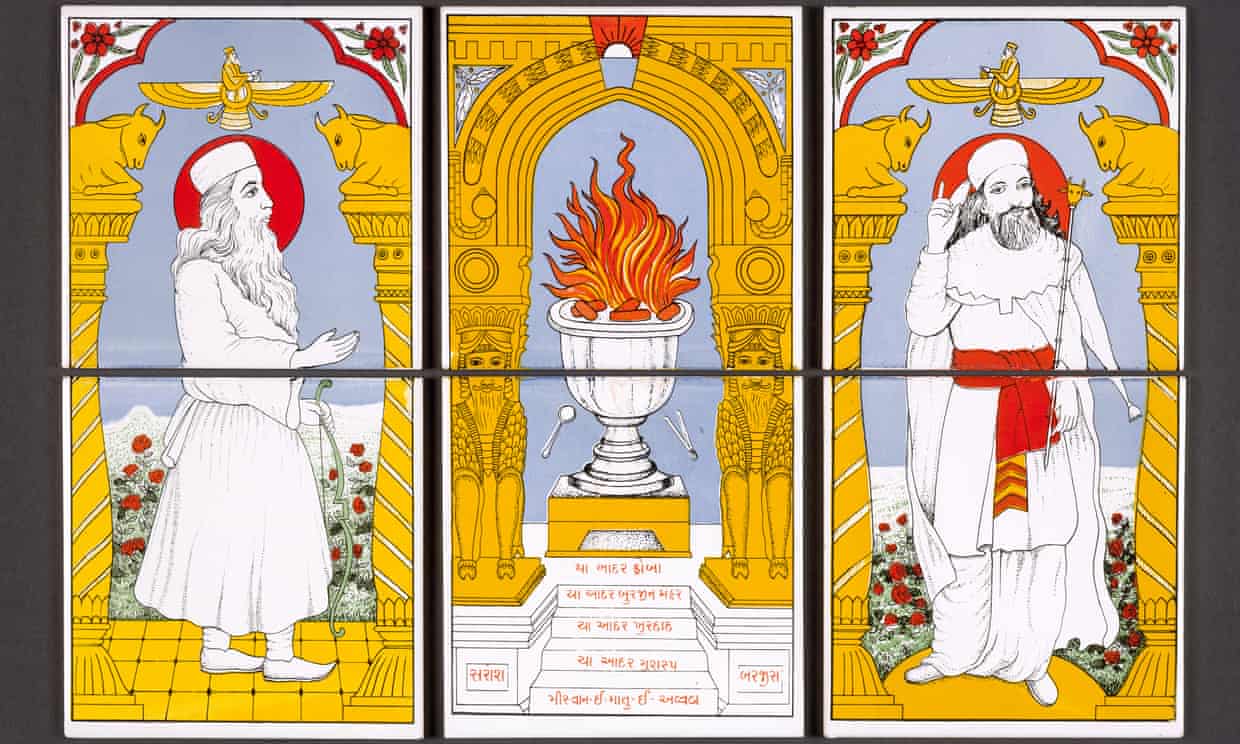 Read the rest of this article...
Posted by David Beard MA, FSA, FSA Scot at 8:24 AM No comments:

Fossil of 'our earliest ancestors' found in Dorset 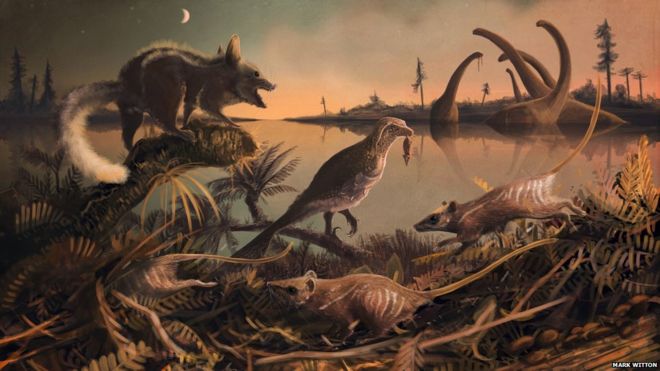 The mammals ventured out at night to hunt insects

Fossils of the oldest-known ancestors of most living mammals, including human beings, have been unearthed in southern England.

Teeth belonging to the extinct shrew-like creatures, which scampered at the feet of dinosaurs, were discovered in cliffs on the Dorset coast.

Scientists who identified the specimens say they are the earliest undisputed fossils of mammals belonging to the line that led to humans.

They date back 145 million years.

''Here we have discovered from the Jurassic coast a couple of shrew-like things that are to date unequivocally our earliest ancestors,'' said Dr Steve Sweetman of Portsmouth University, who examined the ancient teeth.

Read the rest of this article...
Posted by David Beard MA, FSA, FSA Scot at 8:22 AM No comments: