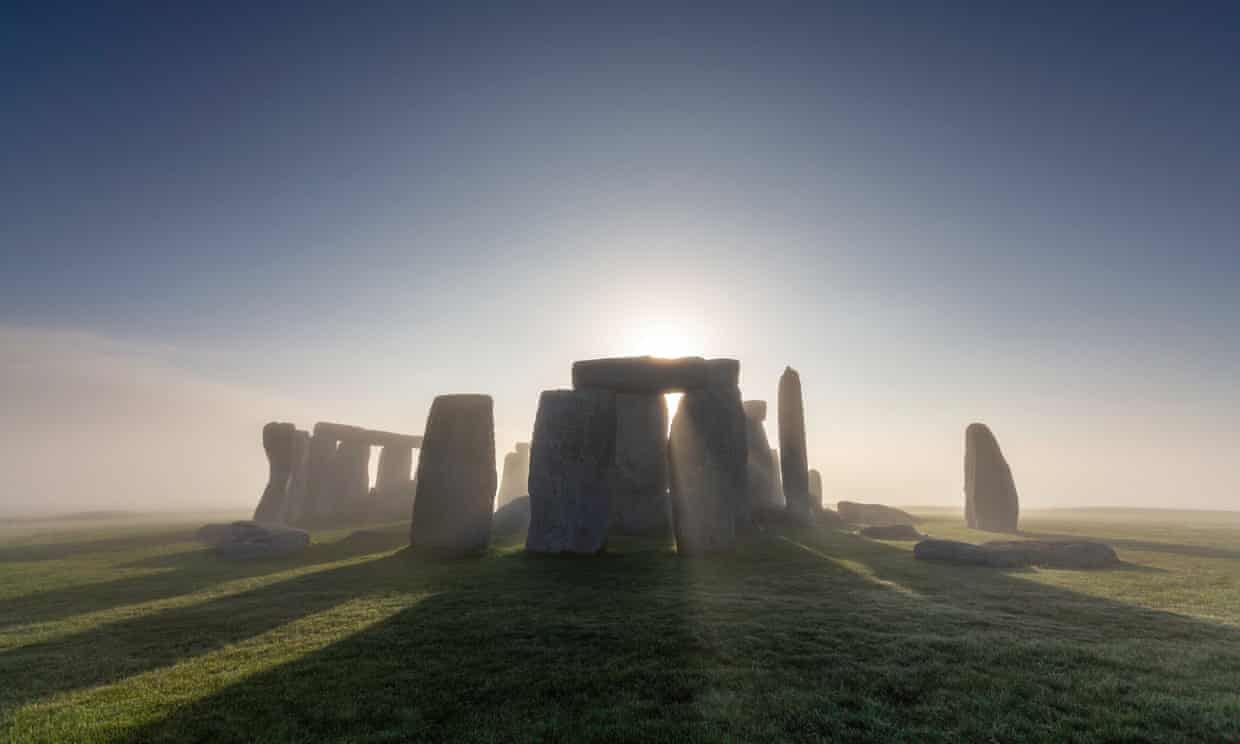 The uprights and lintels of Stonehenge were locked together by means of a joint more commonly used in woodwork – the mortise and tenon.
Photograph: Christopher Ison/English Heritag/PA

A construction technique that links Stonehenge with one of the modern world’s most beloved children’s toys has been displayed in an image of the ancient temple taken from an unusual angle.

The rare photograph, which is believed to have been snapped from a hot air balloon, shows the prehistoric builders of Stonehenge used a method of locking together the giant stones familiar to every fan of Lego.

On the top of the towering upright stones, Stonehenge’s clever and determined craftspeople fashioned smooth knobs that fitted snugly into corresponding holes carved into the weighty lintels that were placed on top of them: just like huge pieces of Lego.