Archaeologists may have found architects' camp for Stonehenge 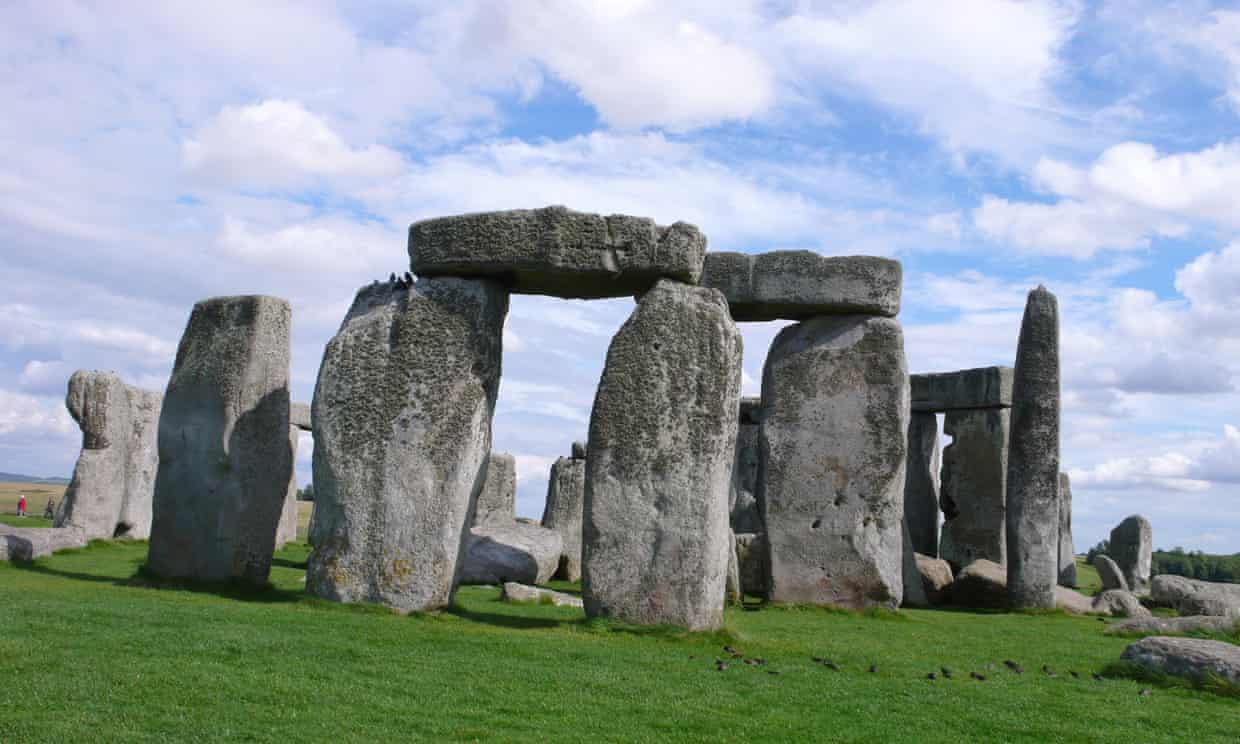 A team of archaeologists believe they may have discovered a spot where some of the architects of Stonehenge gathered and camped.

Guardian Today: the headlines, the analysis, the debate - sent direct to you

Read more
The team have been investigating a causewayed enclosure – these are thought to be ancient meeting places or centres of trade – on army land at Larkhill close to Stonehenge.
They found an alignment of posts that matches the orientation of the circle at Stonehenge, leading to the theory that Larkhill could have been some sort of blueprint for the temple.
Si Cleggett, of Wessex Archaeology, conceded it was possible to suggest that any evidence of prehistoric settlement could be connected to the creation of Stonehenge.
But he argued that the proximity of Larkhill – a relatively short walk from the stone circle – and the coincidence of the alignment of the nine posts gave weight to the idea that the people who created and visited the enclosure could have had a hand in the conceptualisation of Stonehenge.
Read the rest of this article...
Posted by David Beard MA, FSA, FSA Scot at 8:07 PM