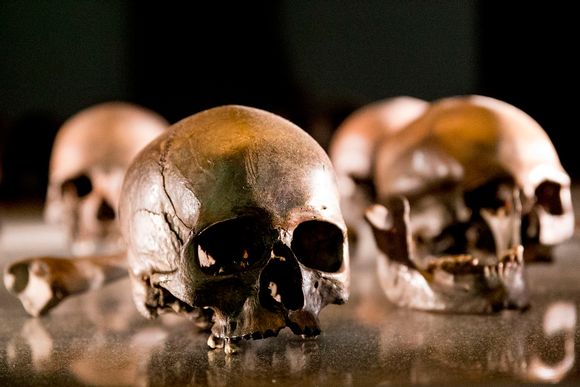 They said they were able to reconstruct 103 complete mitochondrial genomes from archaeological bone samples, allowing them to trace maternal lineage. The samples were collected from burial sites across Finland and the Republic of Karelia, Russia.

Scientists found that genes associated with ancient farmer populations were more common in the east, whereas lineages inherited from hunter-gatherers were more prevalent in the west.