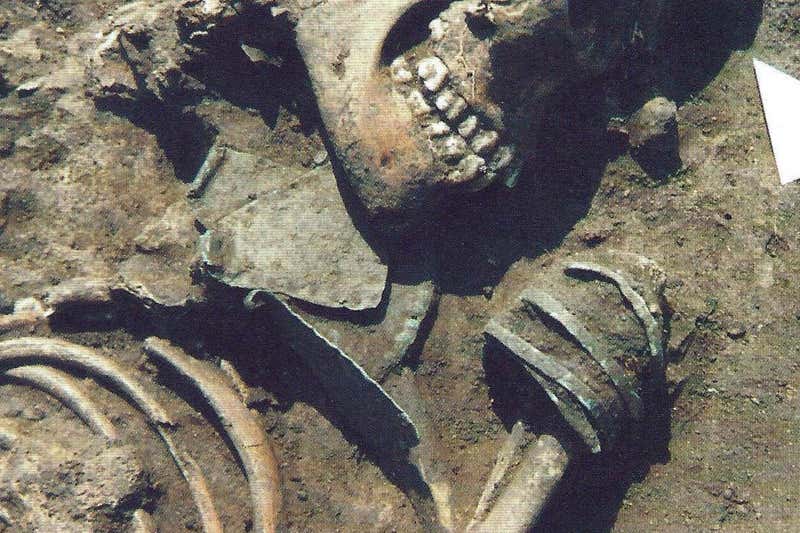 A wealth gap may have existed far earlier than we thought, providing insight into the lives of some of Europe’s earliest farmers.

Chelsea Budd at Umeå University in Sweden and her colleagues analysed the 6600-year-old grave sites of the Osłonki community in Poland, to try to determine whether wealth inequality existed in these ancient societies.

The team first found that a quarter of the population was buried with expensive copper beads, pendants and headbands. But this doesn’t necessarily mean that these people were richer during their lifetimes.

“The items could simply have been a performance by the surviving family members,” says Budd. “It could be used to mitigate the processes surrounding death or even to promote their own social status.”