How new discoveries in west Africa could rewrite pre-history 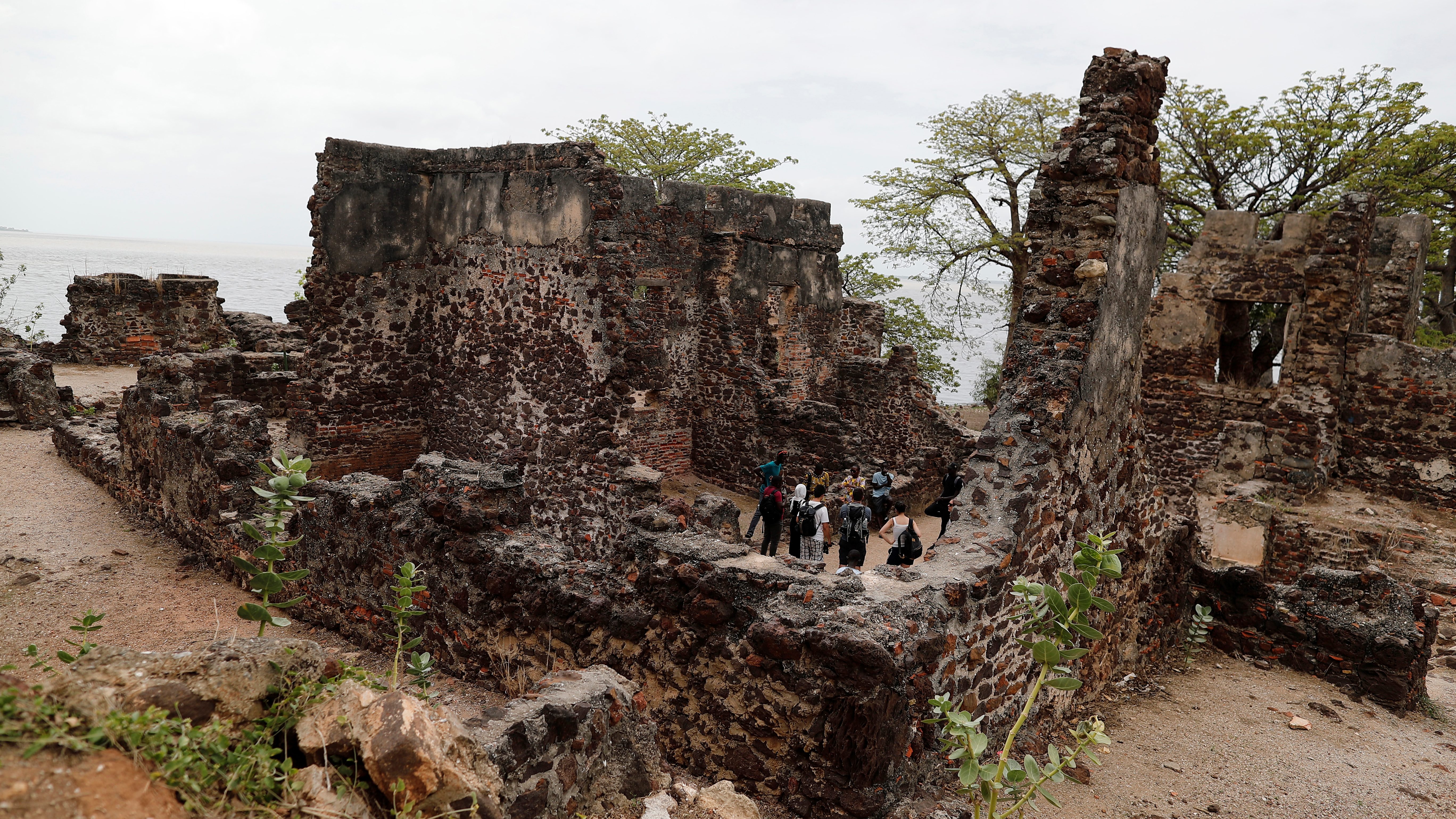 Archaeology in West Africa could rewrite the textbooks on human evolution.
Our species, Homo sapiens, rose in Africa some 300,000 years ago. The objects that early humans made and used, known as the Middle Stone Age material culture, are found throughout much of Africa and include a vast range of innovations.
Among them are bow and arrow technology, specialized tool forms, the long-distance transport of objects such as marine shells and obsidian, personal ornamentation, the use of pigments, water storage, and art. Although it is possible that other ancestors of modern humans contributed to this material culture in Africa, some of the earliest Middle Stone Age stone tools have been found with the oldest Homo sapiens fossils found so far.
The textbook view is that by around 40,000 years ago, the Middle Stone Age had largely ceased to exist in Africa. This was a milestone in the history of our species: the end of the first and longest lasting culture associated with humanity, and the foundation for all the subsequent innovations and material culture that defines us today.
Despite its central role in human history, we have little understanding of how the Middle Stone Age ended. Such an understanding could tell us how different groups were organized across the landscape, how they may have exchanged ideas and genes, and how these processes shaped the later stages of human evolution.
Read the rest of this article...
Posted by David Beard MA, FSA, FSA Scot at 6:01 PM