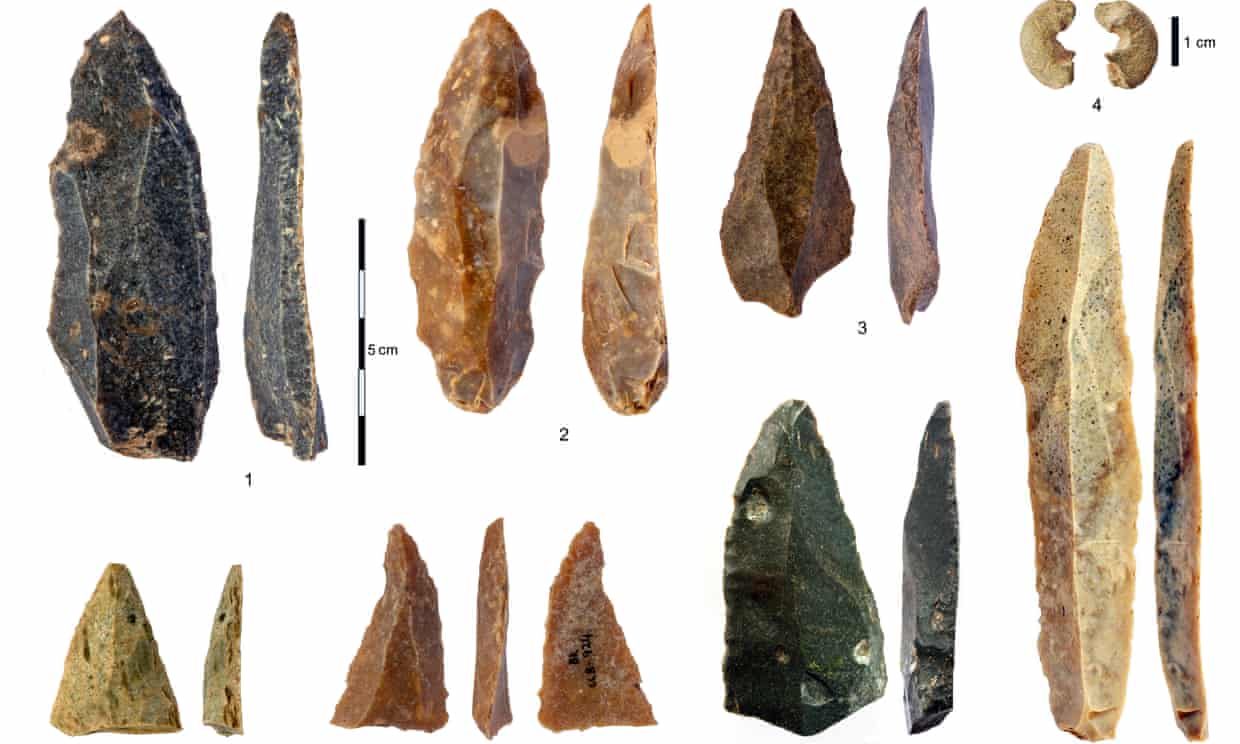 Modern humans were present in Europe at least 46,000 years ago, according to new research on objects found in Bulgaria, meaning they overlapped with Neanderthals for far longer than previously thought.

Researchers say remains and tools found at a cave called Bacho Kiro reveal that modern humans and Neanderthals were present at the same time in Europe for several thousand years, giving them ample time for biological and cultural interaction.

“Our work in Bacho Kiro shows there is a time overlap of maybe 8,000 years between the arrival of the first wave of modern humans in eastern Europe and the final extinction of Neanderthals in the far west of Europe,” said Prof Jean-Jacques Hublin, from the Max Planck Institute for Evolutionary Anthropology, a co-author of the research, adding that that was far longer than previously thought. Some scholars have suggested a period of not more than 3,000 years.