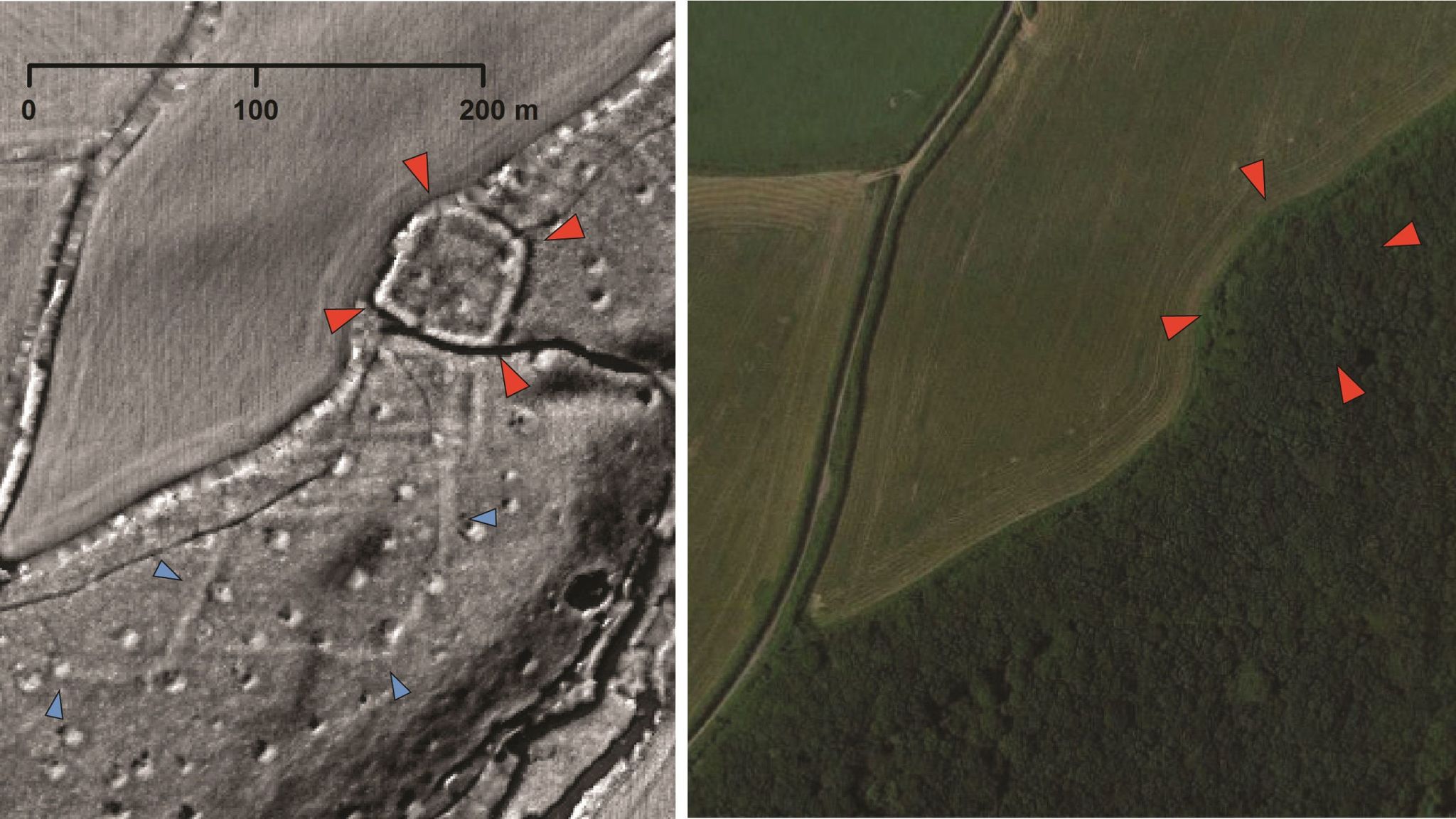 Lockdown has given archaeology an unexpected boost with volunteers finding previously unrecorded Roman, prehistoric and medieval sites from the comfort of their own homes.

In a project coordinated by a team at Exeter University, enthusiastic amateurs have been analysing images derived from Lidar (light detection and ranging) data - laser technology used during aerial surveys to produce highly detailed topographical maps.

Modern vegetation and buildings can be digitally removed, allowing archaeologists to look at the shape of the land surface to find the remains of archaeological earthworks.

The data is being systematically examined and cross-referenced with records of known archaeology and historic maps, meaning the total of new discoveries regularly changes.