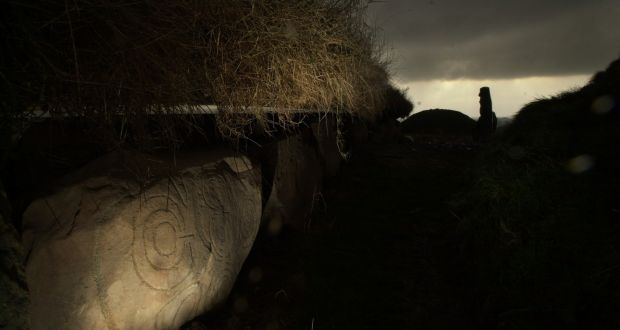 
An underwater archaeological reconnaissance of the bed of the River Boyne near the Brú na Bóinne complex in Co Meath has revealed features that may represent log boats or man-made quays, a research conference was told on Saturday.

The sonar study, carried out by Annalisa Christie of University College Dublin and Dr Kieran Westley of University of Ulster, surveyed 10km of the river from Oldbridge to a weir 1.8km east of Slane Bridge.

Christie told the conference, titled The Pleasant Boyne and organised by the UCD school of archaeology as part of its world heritage programme, that it was likely that for the first visitors to this landscape, the river provided the easiest way to travel, offering an accessible route through a largely wooded landscape. As such, it represented a major communications artery, not just for local visitors but also connecting communities in the area to those from farther afield, such as Wales or even Orkney.