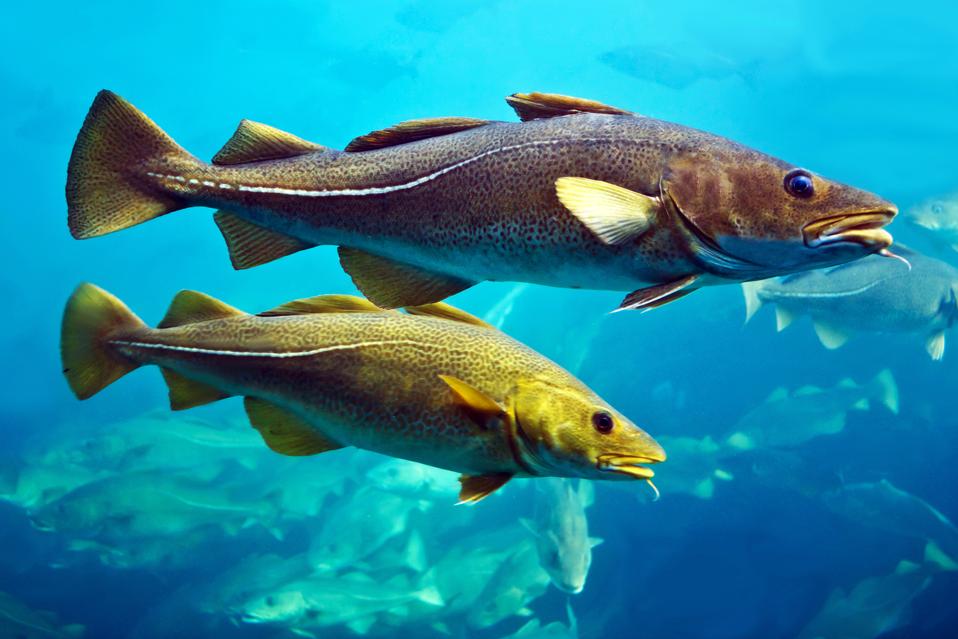 Modern paleo-diets, characterized by avoiding agricultural products and eating things like meat, fish, and naturally occurring seeds and fruits, gained quite some popularity in the last years. But a new study suggests that the original paleo-diet, some 9,500 years ago at the end of the last ice age, was downright toxic.

In 2015, researchers reported that cod caught off the North American coast around 6,500 years ago by Stone Age hunter-gatherers contained more than 20 times the levels of mercury recommended for humans today. To find out whether this problem was more widespread, a team of archaeologists studied the feeding habits of human societies living near the sea. The researchers selected eight archaeological sites from the Norwegian Arctic, spanning 6,300 to 3,800 years in age. They analyzed the chemical composition of bones of animals, like Atlantic cod and harp seals, disposed of in ancient garbage pits, and so preserved to this day. Both species were among the main ingredients in the diet of the local people, even if the early hunter-gatherers, based on cut marks found on the bones, also successfully hunted for haddock, whale, dolphin, reindeer and beaver.