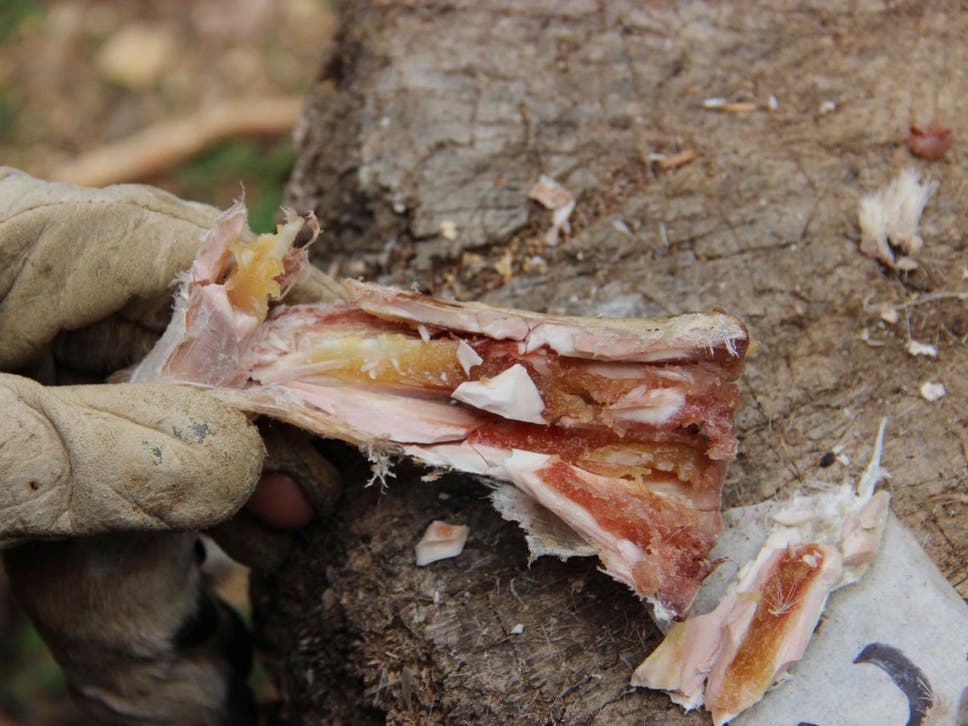 Prehistoric humans stored bone marrow in their caves like tins of soup for up to nine weeks before eating it, a new study has found.

Previously, scientists thought Paleolithic people lived a hand-to-mouth existence but this research shows they were sophisticated enough to preserve meat using bones like we use modern-day cans.

The study shows this was happening between 420,000 and 200,000 years ago in Qesem cave near what is now Tel Aviv. It is the earliest evidence of delayed consumption of food in the world, according to the study published in Science Advances.

“The bones were used as ‘cans’ that preserved the bone marrow for a long period until it was time to take off the dry skin, shatter the bone and eat the marrow,” said Professor Ran Barkai from Tel Aviv University, who was involved in the research.