Revealed: the Neanderthal secrets hidden in a Channel Islands cave 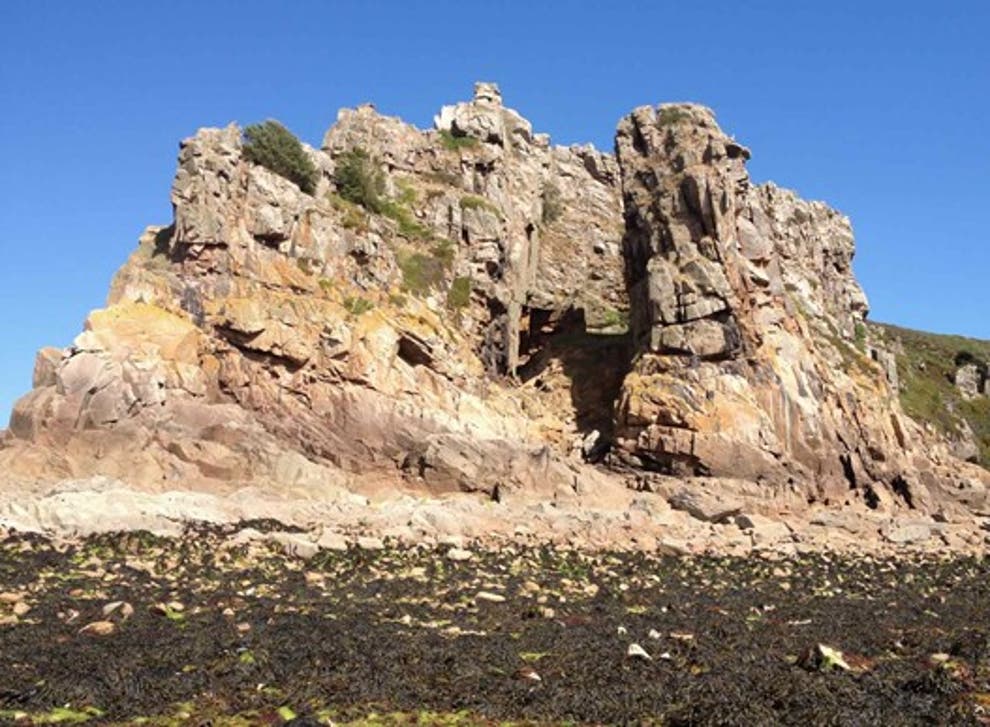 La Cotte de St Brelade in Jersey, where the findings were made
(lacotte.org.je)
UK-based scientists have discovered the strongest physical evidence ever found for Neanderthal humans interbreeding with our own species, anatomically modern humans (AMH).
For the past 10 years researchers have succeeded in finding genetic evidence for the two species interbreeding, but this is the first time that they have identified compelling physical evidence of prehistoric Neanderthal/AMH hybrids.
The evidence consists of 11 approximately 45,000-year-old teeth studied over recent years by scientists from the Natural History Museum, University College London and the University of Kent.
Read the rest of this article...
Posted by David Beard MA, FSA, FSA Scot at 9:51 AM