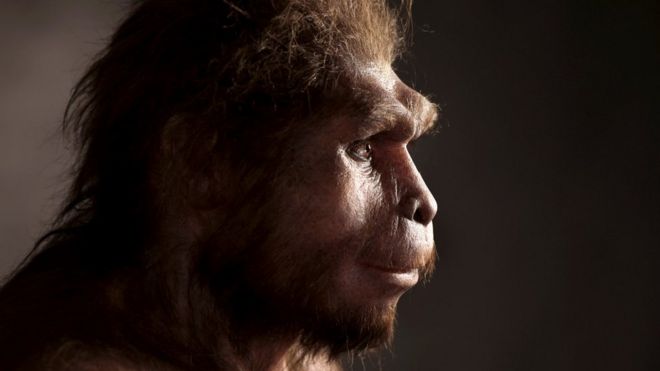 An ancient relative of modern humans survived into comparatively recent times in South East Asia, a new study has revealed.

Homo erectus evolved around two million years ago, and was the first known human species to walk fully upright.

New dating evidence shows that it survived until just over 100,000 years ago on the Indonesian island of Java - long after it had vanished elsewhere.

This means it was still around when our own species was walking the Earth.

Details of the result are described in the journal Nature.

In the 1930s, 12 Homo erectus skull caps and two lower leg bones were found in a bone bed 20m above the Solo River at Ngandong in central Java.