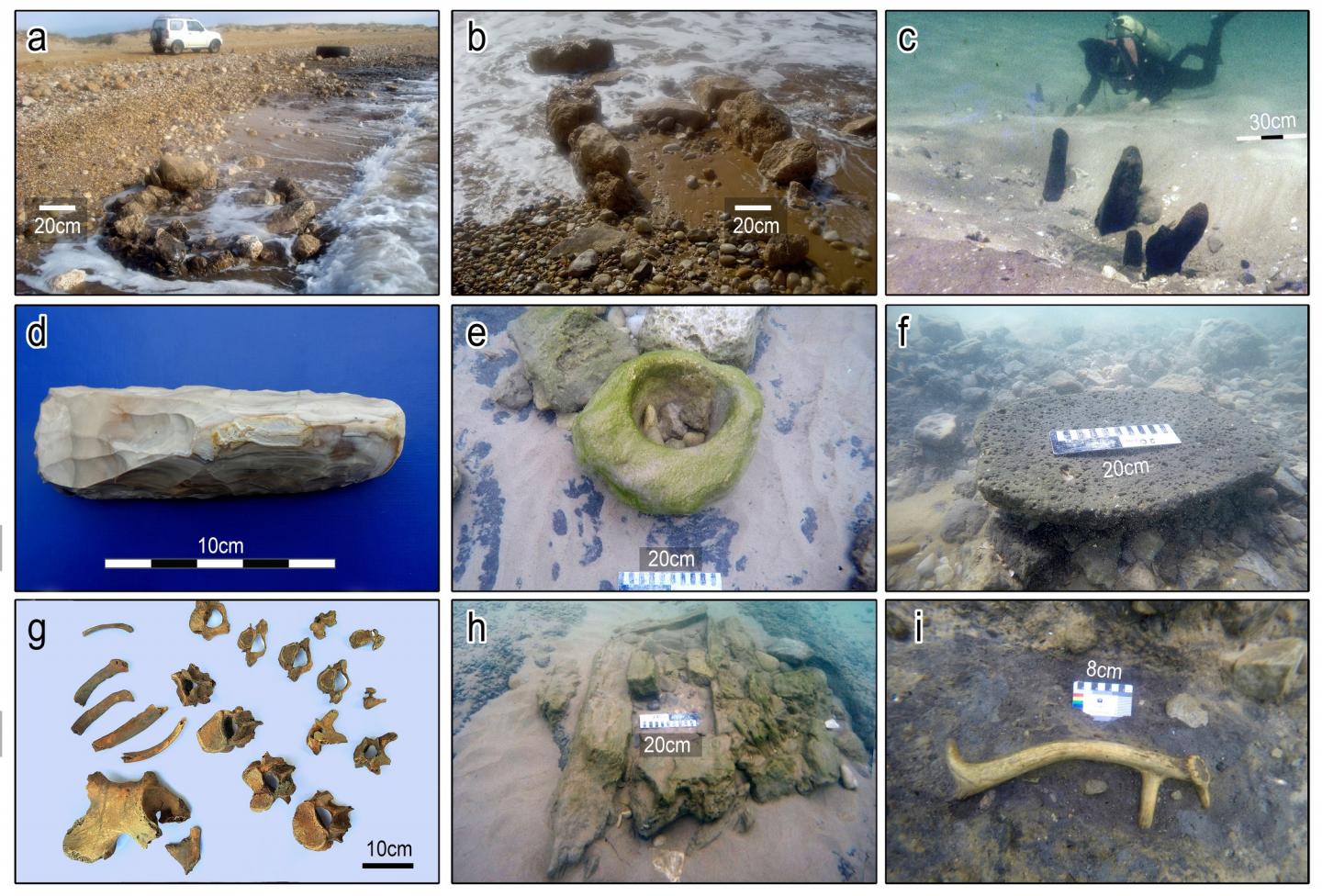 CREDIT: ALL PHOTOGRAPHS BY E. GALILI WITH THE EXCEPTION OF FIG 3G
BY V. ESHED

Ancient Neolithic villagers on the Carmel Coast in Israel built a seawall to protect their settlement against rising sea levels in the Mediterranean, revealing humanity's struggle against rising oceans and flooding stretches back thousands of years.

An international team of researchers from the University of Haifa, Flinders University in Australia, the Israel Antiquities Authority and The Hebrew University uncovered and analysed the oldest known coastal defence system anywhere in the world, constructed by ancient settlers from boulders sourced in riverbeds from 1-2km near their village.