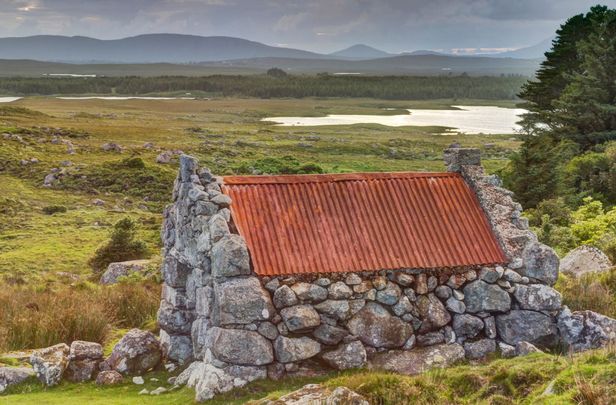 A leading Irish archaeologist believes a local in Spiddal has discovered a Bronze Age dwelling that was unearthed by a recent Atlantic storm.

A storm in mid-January unearthed a new archaeological site, possible of major, importance An Liopa Thoir, east of An Spidéal (Spiddal), in County Galway. A potential crannóg could be proof of settlements in the area dating back to the Bronze Age.

As yet the find has not been confirmed as a crannóg, a lake dwelling, usually built on an artificial lake and found in Ireland and Scotland.

One of Ireland’s leading field archaeologists, Michael Gibbons, from Clifden, County Galway, told RTE “This is a very important site. It amazes me that a site of such interest is here, not far at all from the other one further west in An Liopa. They are not common in this part of the country, or indeed anywhere in Ireland."