An iron age settlement has been unearthed in Jersey after a two month excavation. The work on the site in St Clement has discovered objects dating back over 2,000 years. 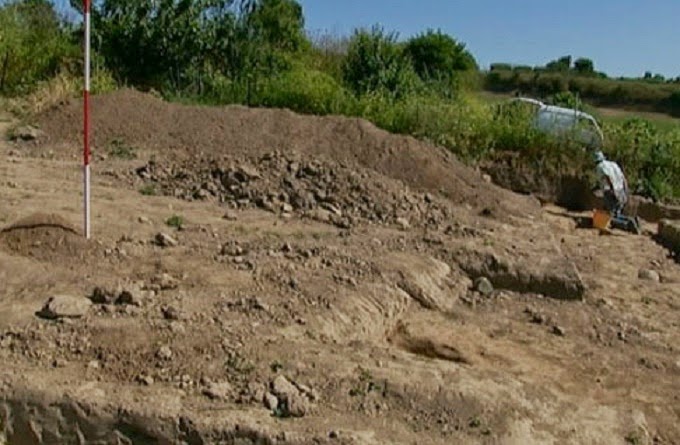 After a two month excavation, a settlement site in St Clement has been discovered as well as  objects dating back more than 2,000 years [Credit: channelonline.tv]

Field Archaeologist, Robert Waterhouse, said the site had produced evidence of the first Iron Age house to be discovered on the island.

He said the site dates from the 2nd Century BC to the early 1st Century AD and was likely a private home.