"One-of-a-kind" Stone Age artefacts left by Swedish nomads 11,000 years ago have been discovered by divers in the Baltic Sea, prompting some to claim that Sweden's Atlantis had been found. 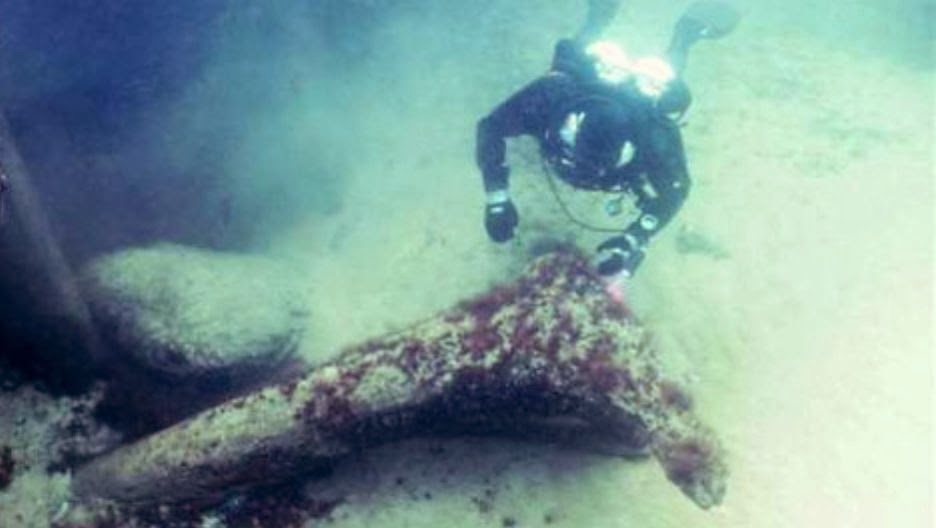 "What we have here is maybe one of the oldest settlements from the first more permanent sites in Scania and in Sweden full stop," project leader and archaeology professor at Sodertorn University Bjorn Nilsson told The Local.

Nilsson's team has been diving in Hano, a sandy bay off the coast of Skane County, and has been given the resources by the Swedish National Heritage Board (Riksantikvarieambetet) needed for a three-year excavation of an area 16 metres below the water's surface.