Earliest use of steel in Britain uncovered


Archaeologists have identified examples of the earliest use of steel in the British Isles from a site in East Lothian. The site, an Iron Age hill fort known as Broxmouth, was excavated in the 1970s, however the discoveries are only now being published. 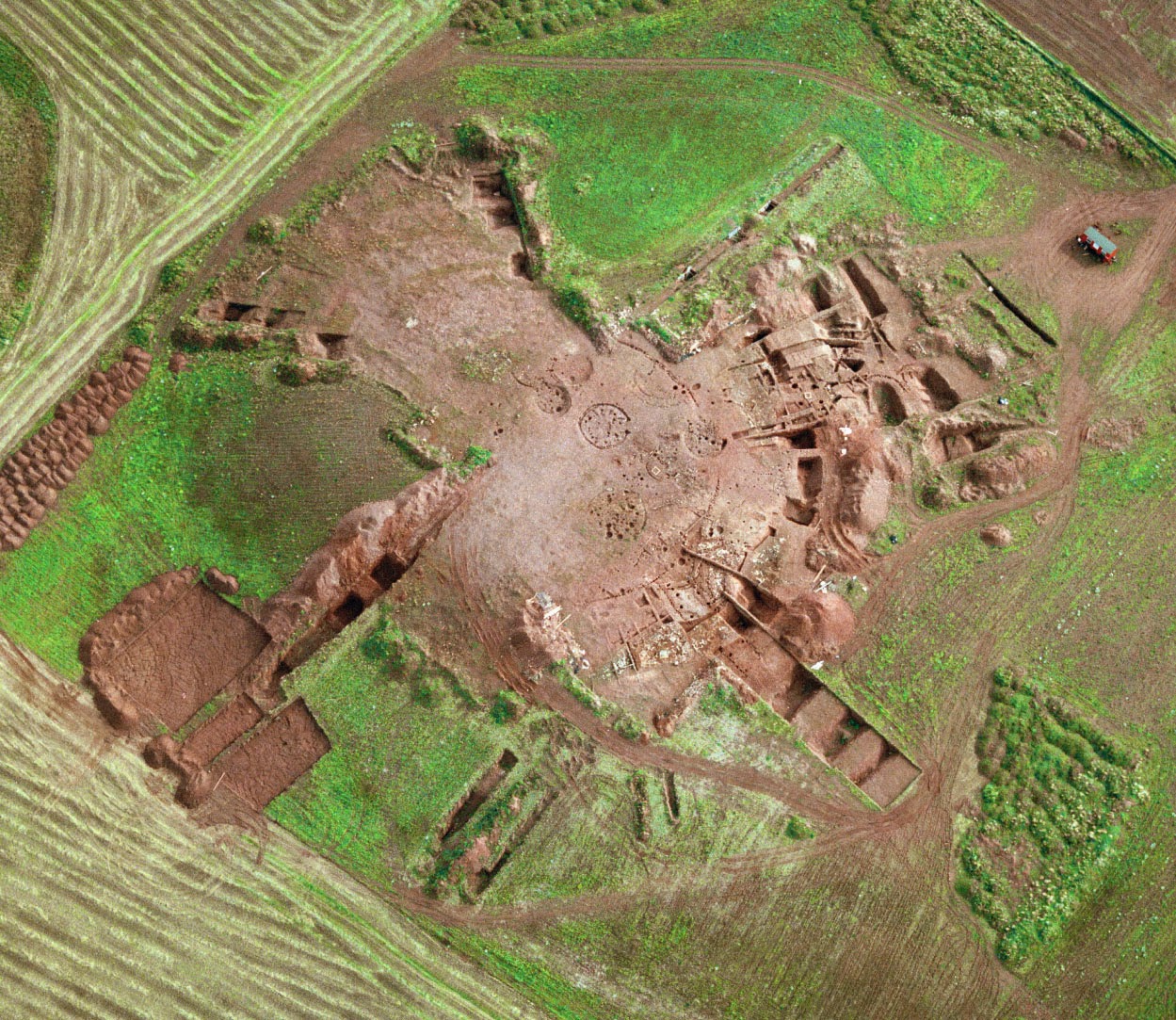 An aerial photograph of the excavation at Broxmouth, taken before the site was covered over
[Credit: Historic Scotland]

As part of the re-examination of the findings at Broxmouth, new analysis of some iron artefacts has found that they can be dated to 490-375BC. Made from high-carbon steel which had been deliberately heated and quenched in water, the artefacts are the earliest evidence of sophisticated blacksmithing skills in Britain.