Greek archaeologists have rejected suggestions that private companies should be allowed to run ancient sites, insisting that this task should be retained by the state. 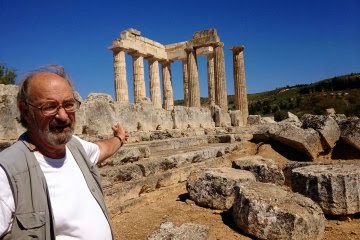 The Association of Greek Archaeologists issued a statement on Monday following the publication of a Time magazine article in which American archaeologist Stephen Miller, who has spent more than three decades in Greece helping unearth antiquities at Ancient Nemea, suggested allowing private companies take over the development, promotion and security of under-used sites.