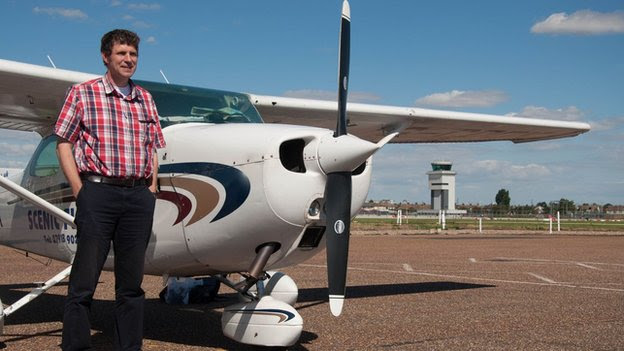 Proof of Bronze Age activity can be found throughout the whole of the Norfolk Broads, archaeologists claim.

The Middle Bronze Age field system at Ormesby St Michael in 2010 is not unique to the area, Nick Gilmour said.

Mr Gilmour, who will feature in The Flying Archaeologist on BBC One, said aerial photos suggest clear signs of life well before the Broads were dug.

"The more you look the more you start seeing Bronze Age everywhere," he will say on the programme, at 19:30 BST.

Mr Gilmour was involved with the discovery of the complex field systems, which date back to about 1,500 BC.

It was previously thought the systems had not existed further east than the Cambridgeshire Fens.