Did a common childhood illness take down the Neanderthals? 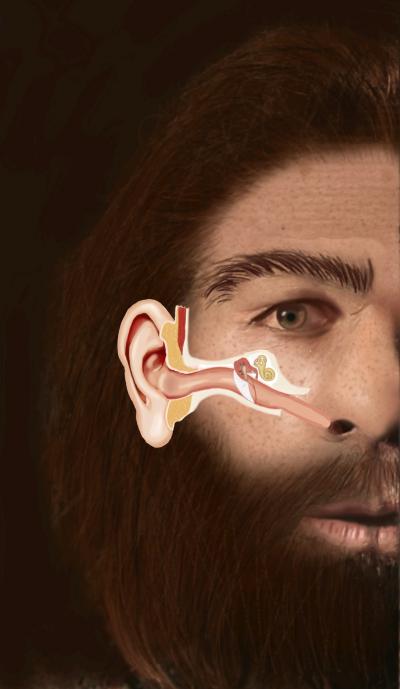 MAGE: THIS ILLUSTRATION SHOWS THE STRUCTURE OF THE EUSTACHIAN TUBE IN NEANDERTHAL MAN AND IT'S SIMILARITY TO THE HUMAN INFANT.

BROOKLYN, NY - It is one of the great unsolved mysteries of anthropology. What killed off the Neanderthals, and why did Homo sapiens thrive even as Neanderthals withered to extinction? Was it some sort of plague specific only to Neanderthals? Was there some sort of cataclysmic event in their homelands of Eurasia that lead to their disappearance?

A new study from a team of physical anthropologists and head & neck anatomists suggests a less dramatic but equally deadly cause.

Published online by the journal, The Anatomical Record, the study, "Reconstructing the Neanderthal Eustachian Tube: New Insights on Disease Susceptibility, Fitness Cost, and Extinction"1 suggests that the real culprit in the demise of the Neanderthals was not some exotic pathogen.