Neanderthal footprints found in France offer snapshot of their lives 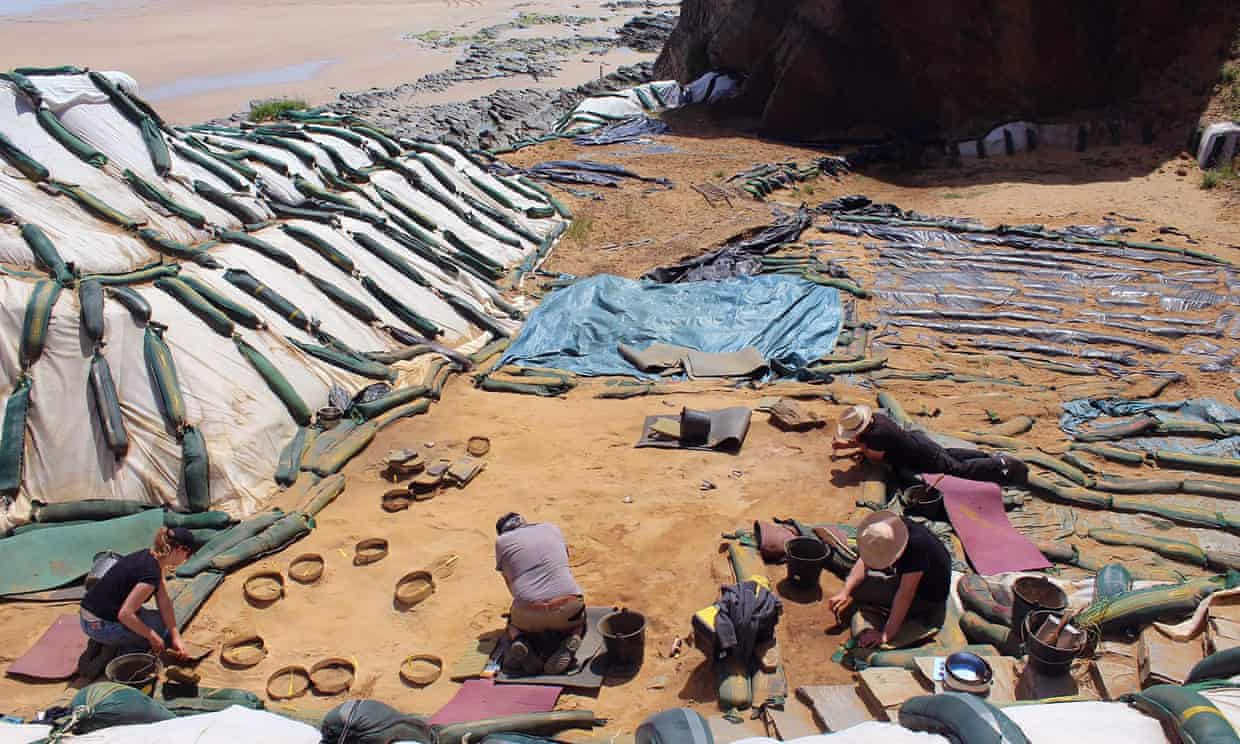 Scientists find 257 prints that were preserved in wind-driven sand 80,000 years ago

The prints suggest a group of 10-13 individuals, mostly children and adolescents, were on the shoreline 80,000 years ago.

Neanderthals, the closest evolutionary cousins to present-day humans and primates, have long been thought to have lived in social groups, but details have been hard to establish.

The 257 footprints discovered at Le Rozel in western France give a snapshot of how Neanderthals lived and suggest they may have been taller than previously thought.