Humans are less nutritious than other forms of meat, findings show, indicating complex social motivations may be behind our ancestors’ cannibalism 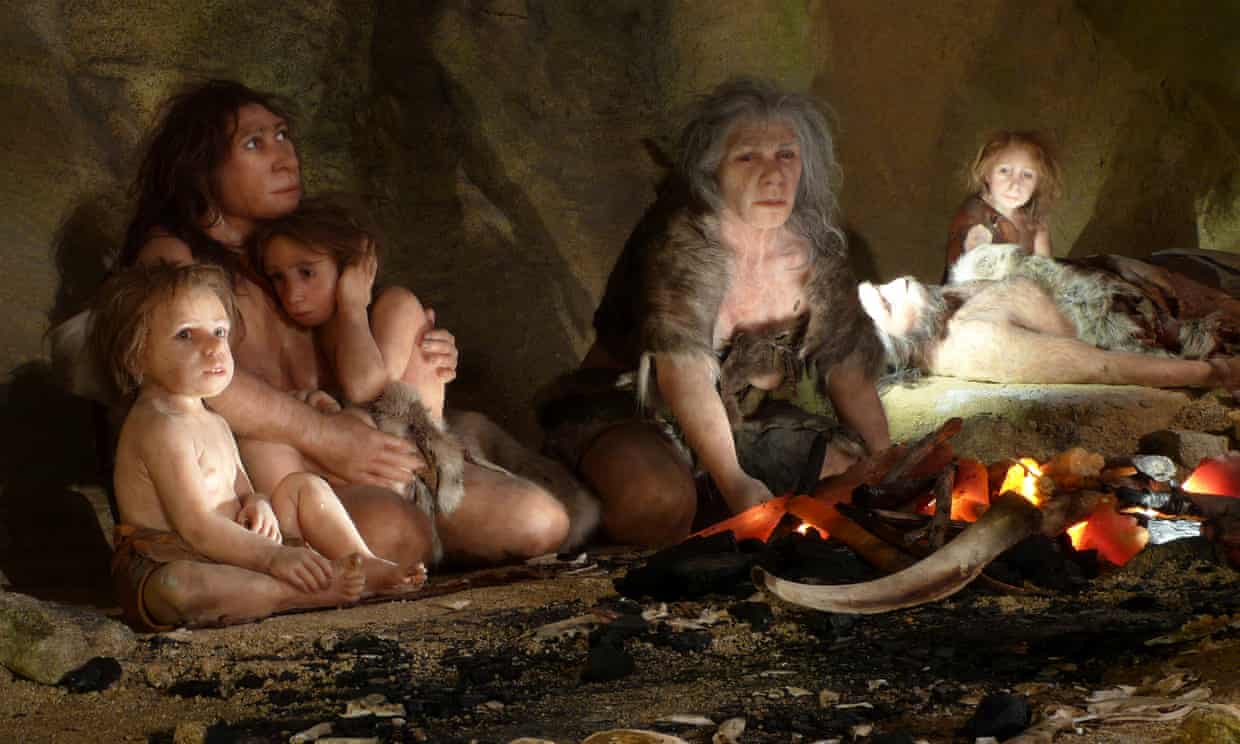 Evidence of cannibalism found at a number of prehistoric sites indicate our ancestors as well as other hominins such as Neanderthals sometimes ate each other.
Photograph: Nikola Solic/Reuters/Corbis

Evidence of cannibalism, in the form of cut marks, tooth marks and tell-tale bone breakage has been found at a number of prehistoric sites, including in France, Spain and Belgium, revealing that our ancestors as well as other hominins such as Neanderthals and Homo antecessor at least occasionally ate each other.
But how common cannibalism was and to what extent it was driven by the need for nutrition has been a matter of debate, with remains from some sites showing evidence of ritual treatment.

The latest study adds weight to the idea that cannibalism might have been driven by more than the necessity of hunger.