World famous ancient Siberian Venus figurines 'are NOT Venuses after all' 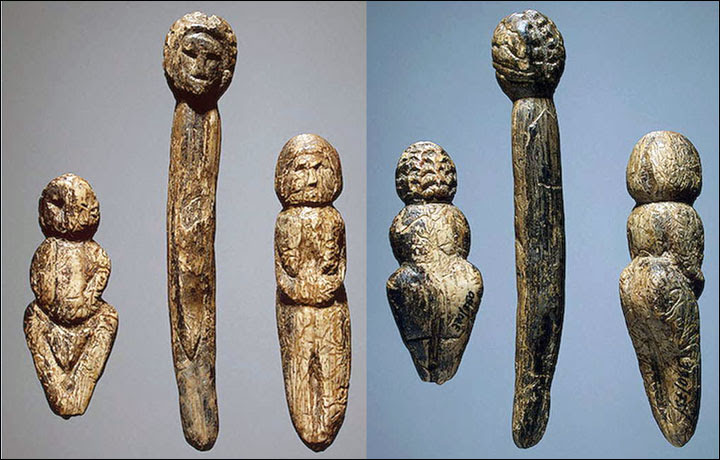 New groundbreaking research shows that a celebrated collection of prehistoric Venus figurines are - in fact - a fashion show of ordinary people of all ages from some 20,000 years ago.
Close microscopic inspection reveals them as being far from idealised female forms. Rather, many are male, and others are children, the new research shows.

It's true that in the past some of the woolly mammoth tusk carvings were known to be clothed. Notably, these were called alluringly Venus in Furs figurines. They were dressed for protection from the Siberian winter, and are possibly the oldest known images anywhere in the world of sewn fur clothing. Yet even deep in Soviet times, the figurines were hailed for their feminine features, and seen as the idealised female form.