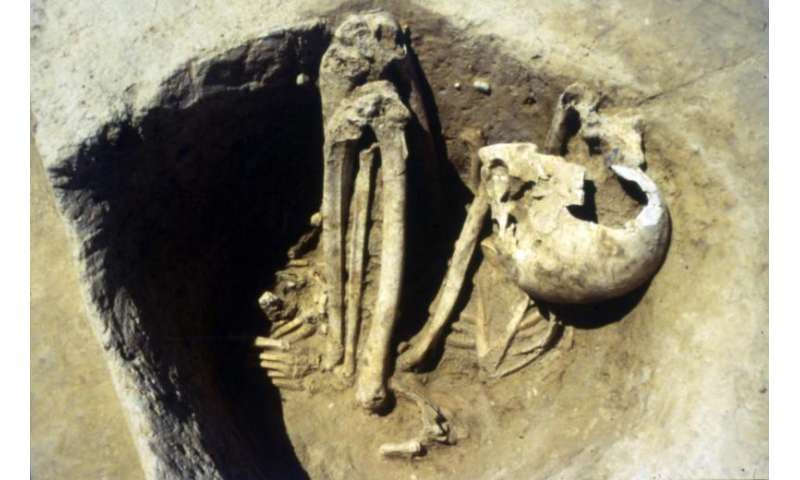 DNA evidence lifted from the ancient bones and teeth of people who lived in Europe from the Late Pleistocene to the early Holocene—spanning almost 30,000 years of European prehistory—has offered some surprises, according to researchers who report their findings in the Cell Press journal Current Biology on Feb. 4, 2016. Perhaps most notably, the evidence shows a major shift in the population around 14,500 years ago, during a period of severe climatic instability.

"We uncovered a completely unknown chapter of human history: a major population turnover in Europe at the end of the last Ice Age," says leading author Johannes Krause of the Max Planck Institute for the Science of Human History in Germany.