Headteacher mocked on Twitter for claiming evolution is not a fact 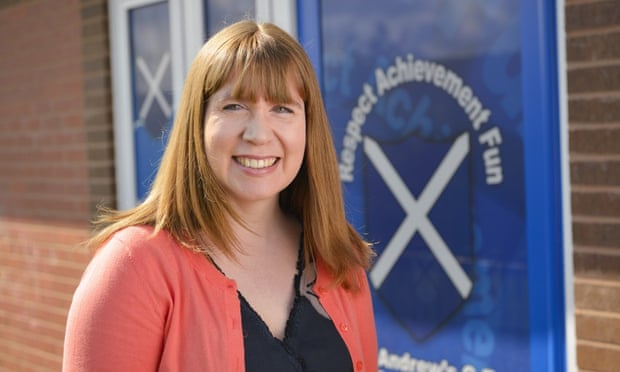 A primary school headteacher has been mocked on Twitter after claiming that evolution was “a theory” and there was “more evidence that the Bible is true”.

Christina Wilkinson, of St Andrew’s Church of England school in Oswaldtwistle, Lancashire, made the remarks in a tweet responding to London headteacher Tom Sherrington, who urged teachers to stick to science when teaching the origins of life.
Wilkinson wrote: “Evolution is not a fact. That’s why it’s called a theory! There’s more evidence that the Bible is true.”