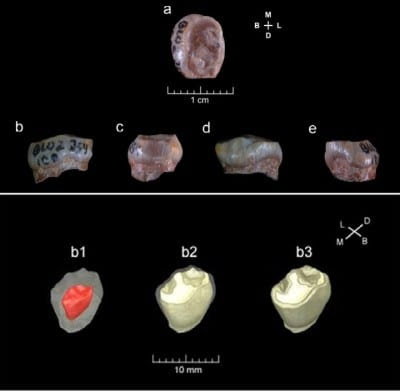 A MILK tooth discovered in Granada has been declared the earliest known human remain ever found in Western Europe.
The infants tooth was unearthed in the Cave of Orce and is believed to be 1.4 million years old.
Archaeologists believe the tooth came from aHomo erectus or Homo habilis which correlates with another discovery in the cave.
In 1983, Catalan archaeologist Josep Gibert visited the cave and found a skull fragment belonging to what he dubbed the Orce Man.