Welsh people could be most ancient in UK, DNA suggests 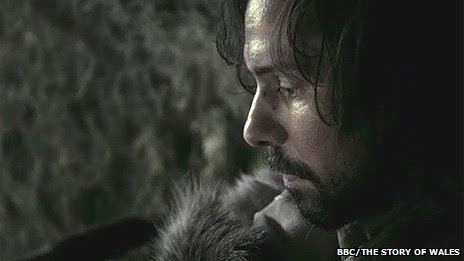 A depiction of early man for The Story of Wales series


Welsh people could lay claim to be the most ancient Britons, according to scientists who have drawn up a genetic map of the British Isles.

Research suggests the Welsh are genetically distinct from the rest of mainland Britain.

Professor Peter Donnelly, of Oxford University, said the Welsh carry DNA which could be traced back to the last Ice Age, 10,000 years ago.

The project surveyed 2,000 people in rural areas across Britain.

Participants, as well as their parents and grandparents, had to be born in those areas to be included in the study.