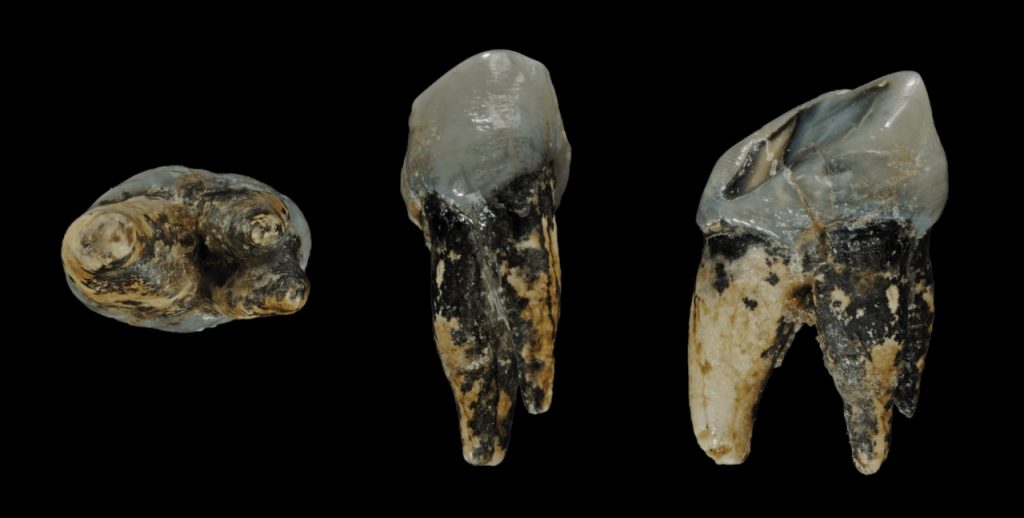 Researchers have found evidence that the link in the lineage of the great apes and humans took place in the Eastern Mediterranean — not in Africa — and that the first pre-human, or hominin, walked in the Northern Greece-Balkans area, according to research published in the scientific journal PLoS One and ScienceDaily.

Up until the time researchers made the discovery, in 2017, scientists had assumed that the lineages diverged five to seven million years ago and that the first pre-humans developed in Africa.

However, an international research team from Germany, Bulgaria, Greece, Canada, France and Australia, headed by Professor Madelaine Bohme from the Senckenberg Centre for Human Evolution and Palaeoenvironment at the University of Tubingen and Professor Nikolai Spassov from the Bulgarian Academy of Sciences, believe that human history began a few centuries earlier — and in the general area of the Balkans