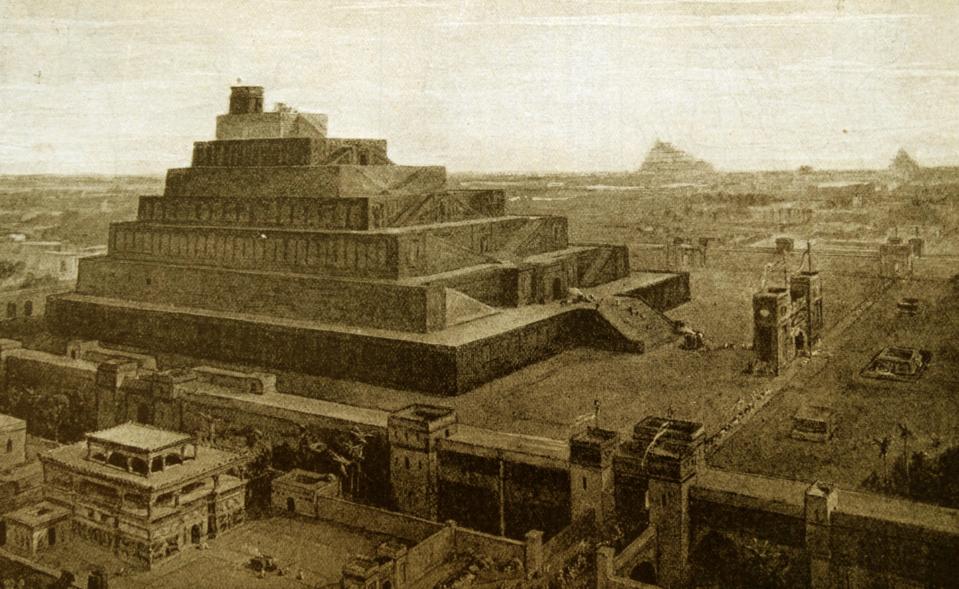 The ancient people of Mesopotamia built the world's first cities Credit: Alamy
The cities, now buried in Turkey, Syria, Iraq and Lebanon in the ancient region of Mesopotamia, were also struck by plummeting temperatures.
Their inhabitants, an advanced people known as the Mesopotamians, were forced to either abandon their homes or starve to death, researchers write in the journal PLOS One.
Previous studies into the cities, which collapsed around 2100BC, have hinted that a well-documented change in climate was entirely to blame for their downfall.
Dan Lawrence, lead author of the new study and an associate professor in near-Eastern archaeology at Durham University, says otherwise.
Read the rest of this article...
Posted by David Beard MA, FSA, FSA Scot at 9:49 AM