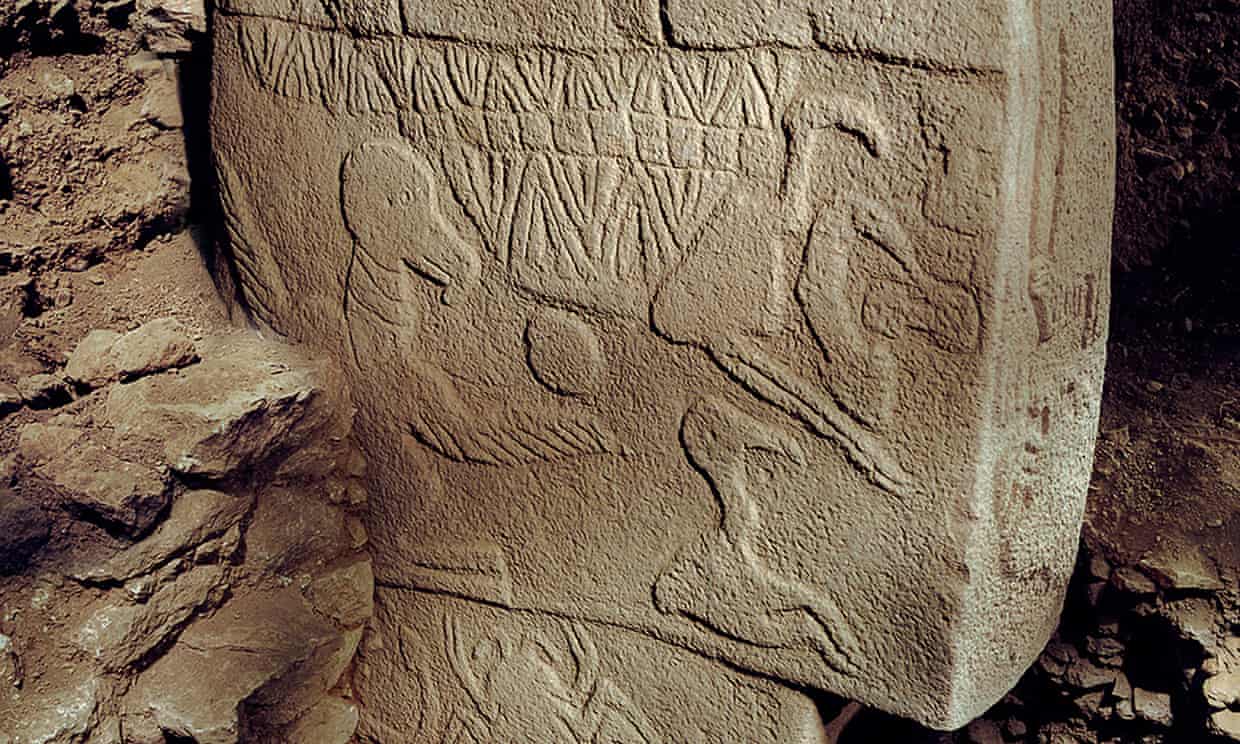 The remains were uncovered during field work at Göbekli Tepe, an 11,000-year-old site in the south-east of the country, where thousands of pieces of human bone were found, including sections of skulls bearing grooves, holes and the occasional dab of ochre.

Pieces of three adult skulls recovered from the sitehave hallmarks of being carved with flint after being scalped and defleshed first. Evidence that the latter was not always an effortless affair is found in multiple scrape marks where the muscles once attached to the bone.