Neolithic Scotland: the Big Picture and Detailed Narratives in 2020 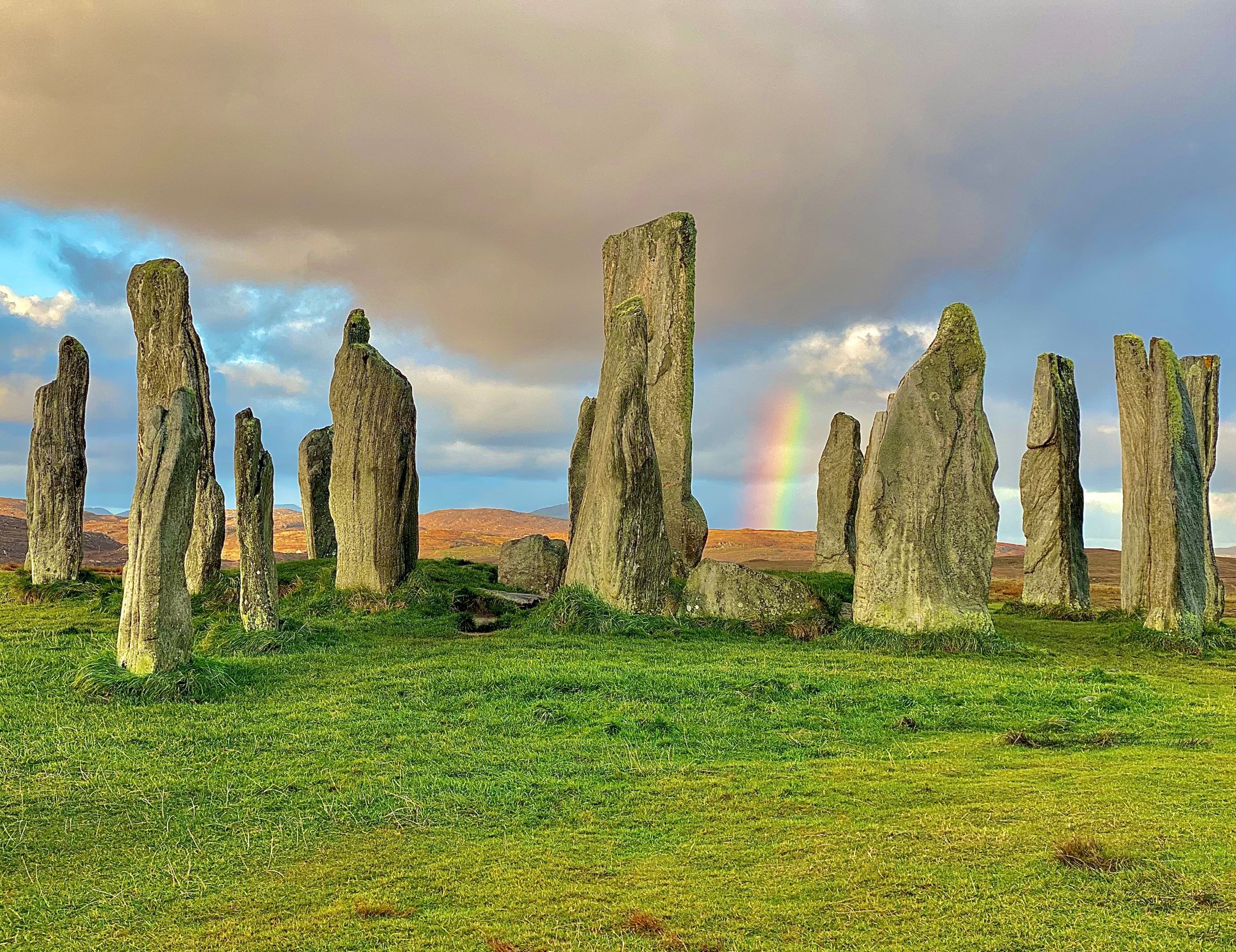 Rhind Lectures 2020
December 18 @ 6:00 pm - 8:00 pm
The Scottish Neolithic clearly fascinated Alexander Henry Rhind and he made important, and very early, contributions to its understanding. In the 170 years since Rhind’s prehistoric exploits, our understanding and perception of this fascinating period in Scotland’s past have been utterly transformed.
This series of six lectures will offer an in-depth assessment of the current state of our knowledge about the period c.4000-2500 BC, when new ways of living and of making sense of the world appeared and developed in Scotland. This involved the active production of food, as opposed to its procurement from wild resources, which had characterised subsistence strategies over the preceding millennia. Globally, the advent of food production with the possibilities it brought for accumulating surpluses has conventionally been hailed as a revolution, with major long-term consequences for the ways societies operated.
Read the rest of this article...
Posted by David Beard MA, FSA, FSA Scot at 7:19 PM