Rare archaeological findings dating back 10,000 years were unearthed during work to replace water mains in Surrey. 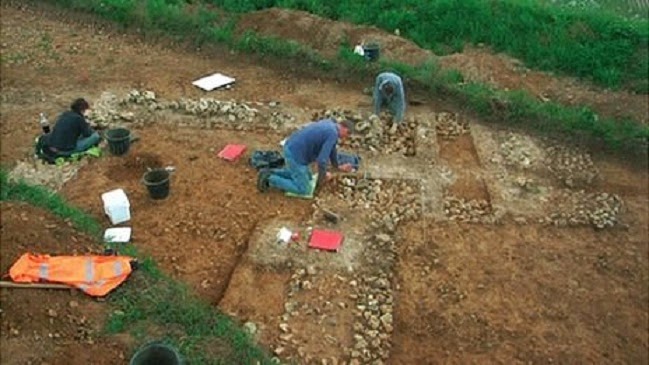 Work on the 2.2km pipe finished in May 2012 and it has taken two years to identify what was discovered.

A Stone Age hunting camp and a Roman villa were among finds made during the work in Cobham Road, Fetcham, carried out by Sutton and East Surrey Water.

The camp was the oldest find along items from the Bronze and Iron Ages, according to a report by researchers.