Technical objections to the idea that Neandertals interbred with the ancestors of Eurasians have been overcome, thanks to a genome analysis method described in the April 2014 issue of the journal Genetics. The technique can more confidently detect the genetic signatures of interbreeding than previous approaches and will be useful for evolutionary studies of other ancient or rare DNA samples. 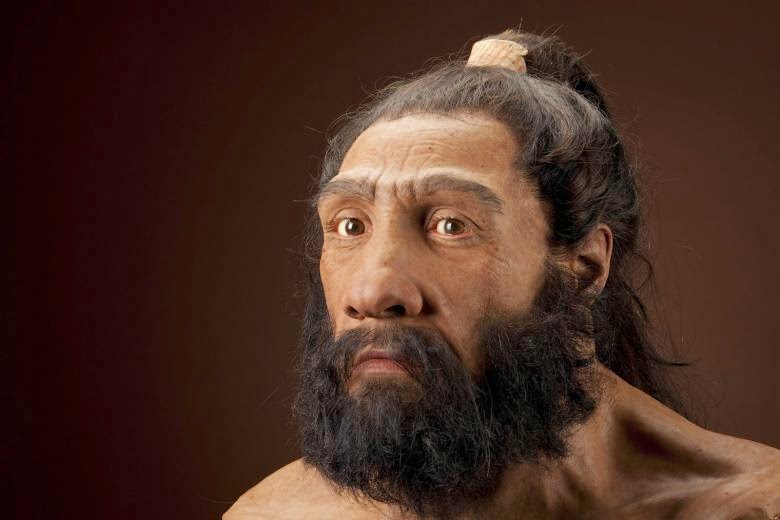 "Our approach can distinguish between two subtly different scenarios that could explain the genetic similarities shared by Neandertals and modern humans from Europe and Asia," said study co-author Konrad Lohse, a population geneticist at the University of Edinburgh. The first scenario is that Neandertals occasionally interbred with modern humans after they migrated out of Africa. The alternative scenario is that the humans who left Africa evolved from the same ancestral subpopulation that had previously given rise to the Neandertals.