A new study, published in the Journal of Archaeological Science, suggests that the site researchers had previously thought was the starting place of many of Stonehenge's rocks may not have been the source after all. Instead, it looks like the rocks actually come from a different site three kilometres away. 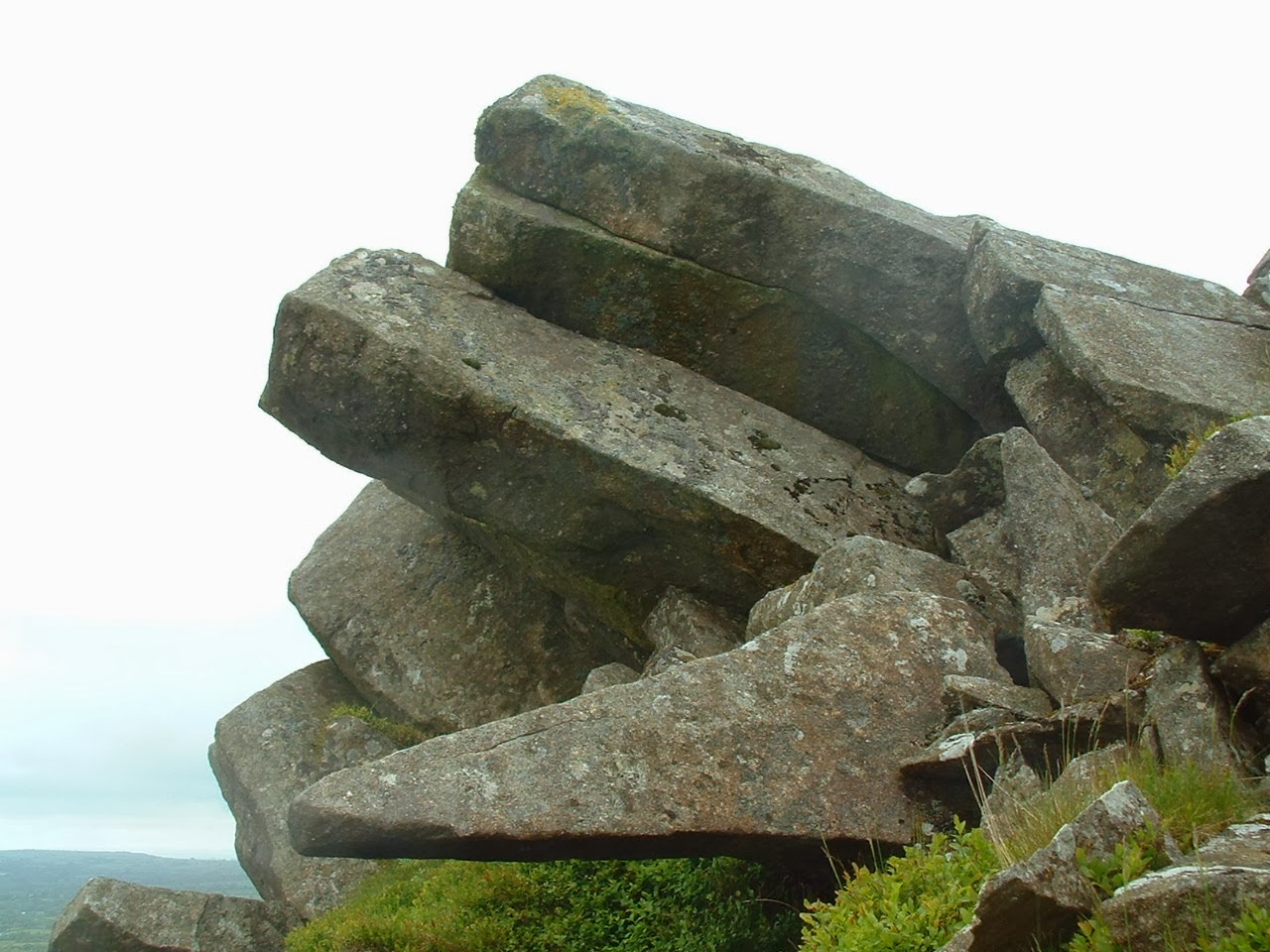 The findings, bring into question the long-standing theory that people transported the rocks from Wales to Wiltshire in order to build the monument.

The research focused on the smaller stones at Stonehenge, called bluestones. The chemistry of these rocks varies, but they all originate from the Preseli Hills in Wales and are thought to have been transported to the Stonehenge site over 4000 years ago.