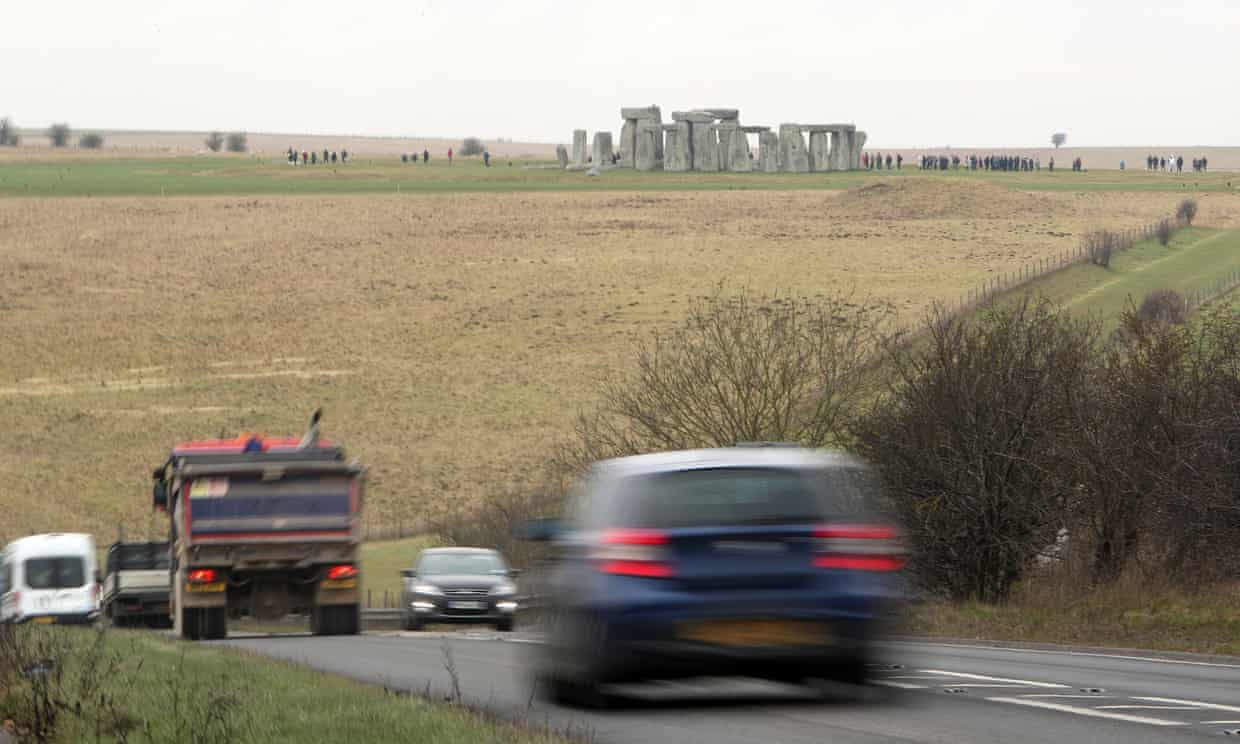 The Stonehenge tunnel scheme has suffered a setback after three influential heritage organisations closely involved in the ancient site and the surrounding landscape raised concerns over a crucial aspect of the government’s preferred route.
Historic England, English Heritage and the National Trust all said they backed the idea of a tunnel for the busy A303, which would remove the sight and sound of thousands of vehicles thundering close to the stone circle.
However all three are worried that the proposed western portal – the tunnel entrance and exit – is too close to the Normanton Down Barrows, an important collection of tombs considered one of the gems of the wider Stonehenge landscape.
Read the rest of this article...
Posted by David Beard MA, FSA, FSA Scot at 1:59 PM