The well-preserved remains were unearthed at a 2,500-year-old site in Pocklington, described as being of international significance 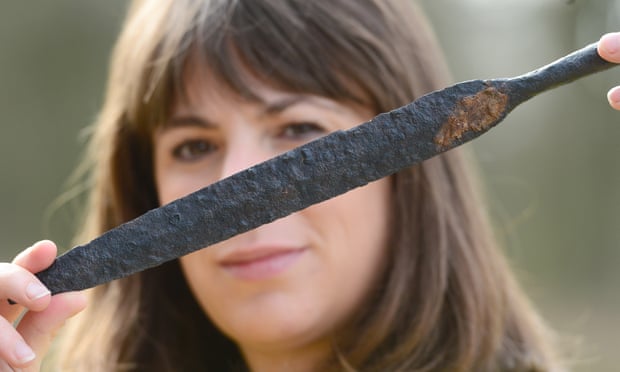 A warrior king buried almost 2,500 years ago has been discovered in an iron-age settlement unearthed at the foot of the Yorkshire Wolds. The remains of the burial ground is being hailed as one of the largest and most significant iron age finds of recent times.

In 2014 a housing developer stumbled upon the fossil site in the small market town of Pocklington in east Yorkshire, a find that is said to be of extreme “national and international significance”.

One of the most exciting discoveries was the “remarkably” well-preserved remains of a youthful warrior. Found in the cemetery and dated to 800BC he had been ritually speared to “release his spirit” and lay in the ground next to his sword.