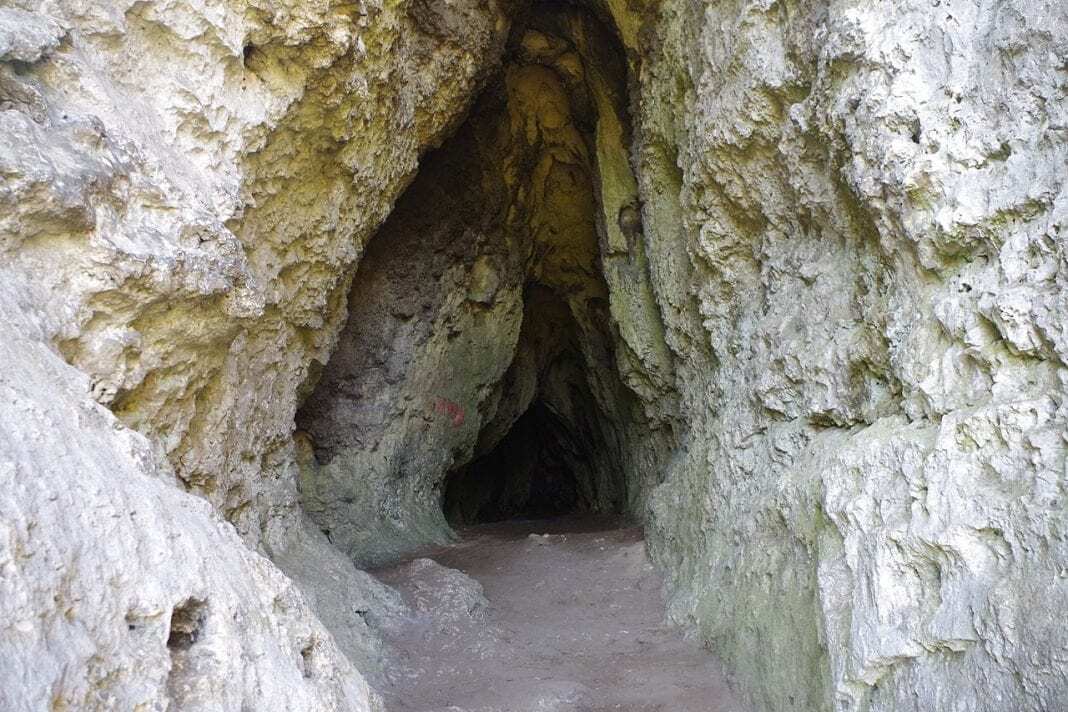 Image Credit : Jerzy Opioła
Around 100,000 years ago, the climate worsened abruptly and the environment of Central-Eastern Europe shifted from forested to open steppe/taiga habitat, promoting the dispersal of wooly mammoth, wooly rhino and other cold adapted species from the Arctic.
Neanderthals living in these territories suffered severe demographic contractions due to the new ecological conditions and only returned to the areas above 48° N latitude during climatic ameliorations. However, in spite of the discontinuous settlement, specific bifacial stone tools persisted in Central-Eastern Europe from the beginning of this ecological shift until the demise of the Neanderthals.
This cultural tradition is named Micoquian, and spread across the frosty environment between eastern France, Poland and the Caucasus. Previous genetic analyses showed that two major demographic turnover events in Neanderthal history are associated with the Micoquian cultural tradition. At ~90,000 years ago, western European Neanderthals replaced the local Altai Neanderthals population in Central Asia. Successively, by at least ~45,000 years ago, western European Neanderthals substituted the local groups in the Caucasus.
Read the rest of this article...
Posted by David Beard MA, FSA, FSA Scot at 9:55 AM