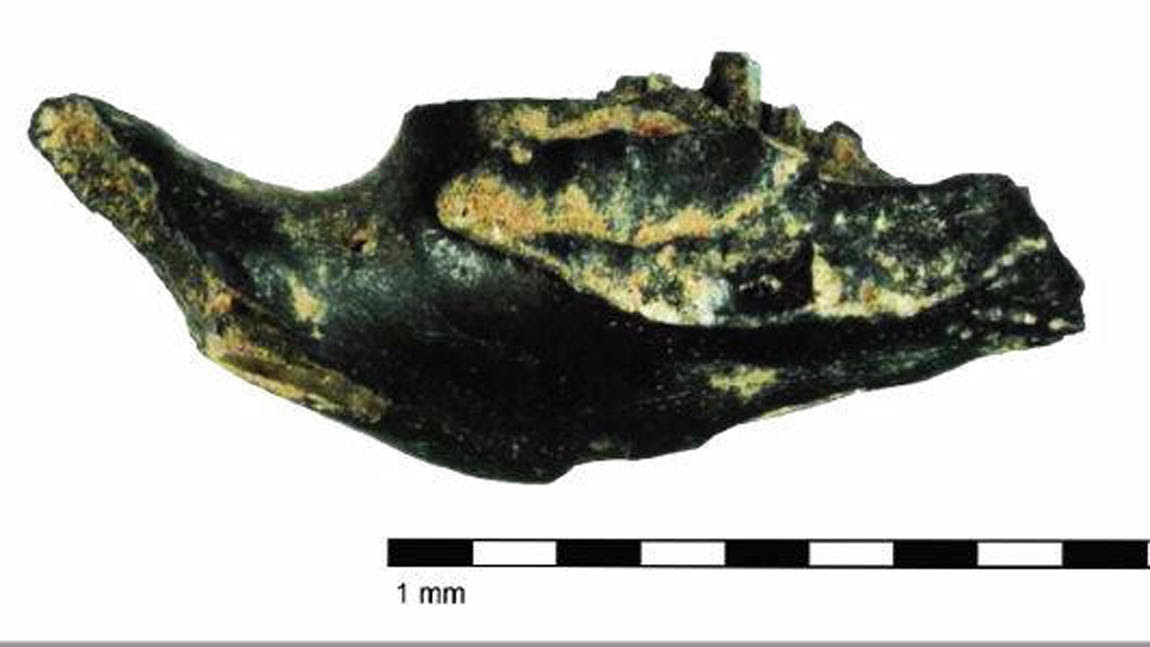 This week, researchers report the first evidence of ancient Europeans snacking on rodents at least 5,000 years ago.
The discovery suggests that rodents like mice and voles have not always been mere pests hellbent on annoying humanity throughout its history: They may have been a food source as well.
“Rodents are frequently excavated from older archaeological sites in Europe, but people haven’t examined why they are there,” said Jeremy Herman, a biologist at the National Museums of Scotland in Edinburgh. “Maybe because they are not currently a food source in Europe, no one ever thought to ask if they had been in the past.”
Read the rest of this article...
Posted by David Beard MA, FSA, FSA Scot at 6:13 PM