5200 BC House Discovered in Romania 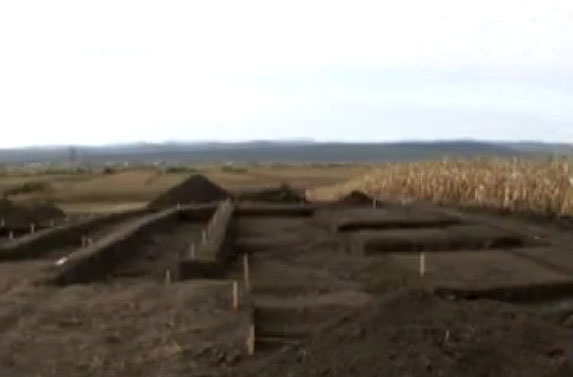 Recently , we shared with you some recent discoveries in Romania, from various periods. Apparently there is room for more, as the biggest house from the pre-Cucuteni period, 5200-5100 BC was just found in Baia, Suceava. Experts from the Cambridge University support this research, seeking to identify how the grain trade between China and Europe was made at that time.


The discovery is extremely important, as it confirms the existence of the pre-Cucuteni first phase. A similar archaeological discovery, from the same period, was made in 1951.

Emil Ursu, Bucovina’s Museum Director, said that the site will be dated using Carbon 14 into a laboratory in Germany.