An archaeological excavation at the Hellfire Club - the popular Dublin viewing spot on Montpelier Hill in the Dublin mountains - has uncovered what is believed to be an ancient passage tomb. 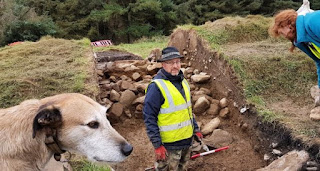 believed to be an ancient passage tomb [Credit:Abarta Heritage]

Archaeologists working at the site near Tallaght in South County Dublin believe the large tomb discovered beneath the remains of the former lodge was once a large passage tomb similar to the tomb at Newgrange.

It is believed the passage tomb, which was destroyed by workmen building the Hellfire Club shooting lodge in 1725, would have once been a large circular mound with a stone line passageway that led to a burial chamber. This type of tomb generally dates to around 5,000 years ago during the Neolithic period.

Archaeologists taking part in the dig believe the tomb is part of an extended cemetery of tombs that top a number of mountains in south Dublin and Wicklow.

Read the rest of this article...
Posted by David Beard MA, FSA, FSA Scot at 9:12 AM No comments: 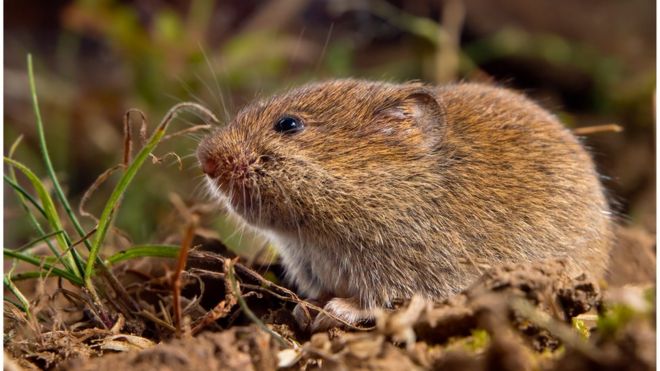 The vole may have been a food source 5,000 years ago
Rodents appear to have been roasted for food by Stone Age people as early as 5,000 years ago, archaeological evidence suggests.
Bones from archaeological sites in Orkney show voles were cooked or boiled for food, or possibly for pest control.
This is the first evidence for the exploitation of rodents by Neolithic people in Europe, say scientists.
Rodents were consumed later in history, with the dormouse regarded as a delicacy during Roman times.
The Orkney vole - found only on the archipelago - is thought to be a subspecies of the European common vole. 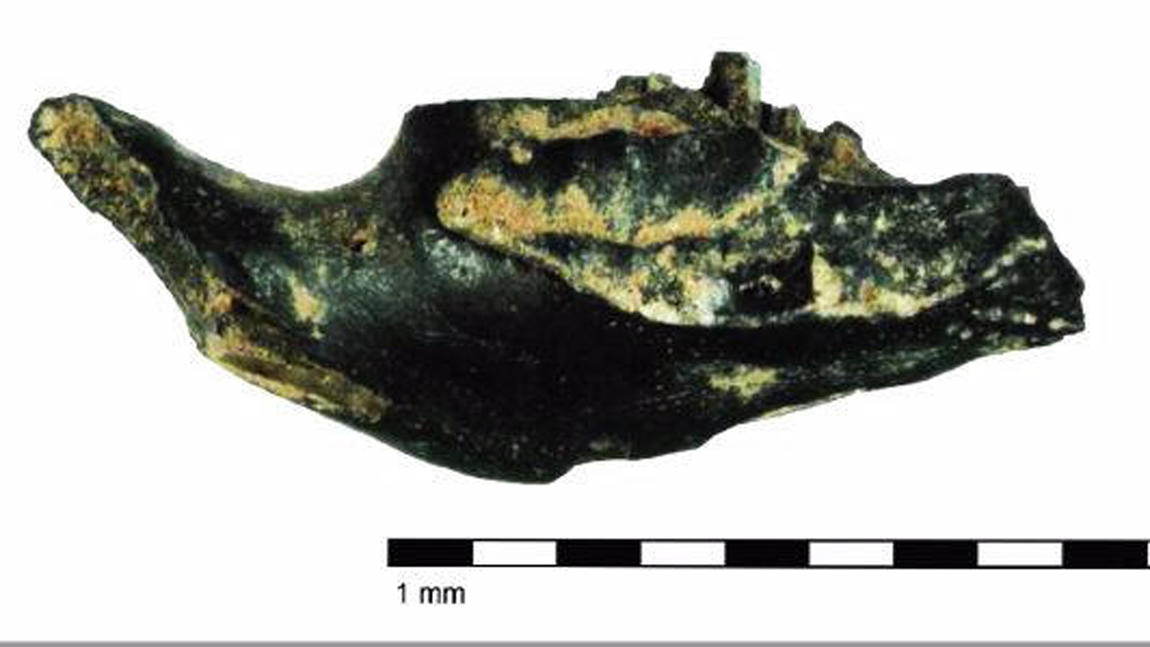 This week, researchers report the first evidence of ancient Europeans snacking on rodents at least 5,000 years ago.
The discovery suggests that rodents like mice and voles have not always been mere pests hellbent on annoying humanity throughout its history: They may have been a food source as well.
“Rodents are frequently excavated from older archaeological sites in Europe, but people haven’t examined why they are there,” said Jeremy Herman, a biologist at the National Museums of Scotland in Edinburgh. “Maybe because they are not currently a food source in Europe, no one ever thought to ask if they had been in the past.”
Read the rest of this article...
Posted by David Beard MA, FSA, FSA Scot at 6:13 PM No comments: 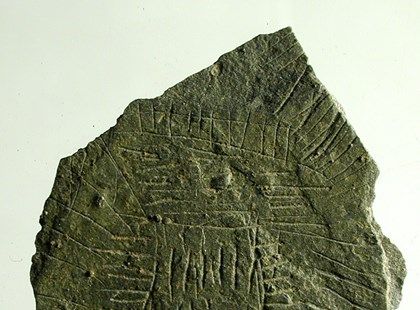 
A mysterious stone found in a ditch on Bornholm by archaeology students during the summer has proven to be a 5,000 years old map.
According to the magazine Skalk, the stone was discovered during  archaeological excavation work at the Neolithic shrine Vasagård.
The stone has been studied by researchers at the National Museum of Denmark. Unlike previous and similar findings, archaeologist and senior researcher at the National Museum, Flemming Kaul, is reasonably certain that the stone does not show the sun and the sun’s rays, but displays the topographic details of a piece of nature on the island as it appeared between the years 2700 and 2900 BC.
Read the rest of this article...
Posted by David Beard MA, FSA, FSA Scot at 6:11 PM No comments: