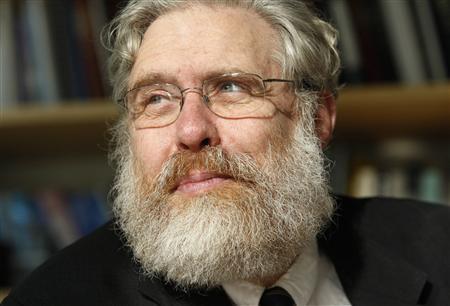 After spending the weekend reading blog posts claiming that he was seeking an "extremely adventurous female human" to bear a cloned Neanderthal baby - which was news to him - Harvard geneticist George Church said it may be time for society to give some thought to scientific literacy.
Church became the subject of dozens of posts and tabloid newspaper articles calling him a "mad scientist" after giving an interview to the German magazine Der Spiegel.
In the interview, Church discussed the technical challenges scientists would face if they tried to clone a Neanderthal, though neither he nor the Der Spiegel article, which was presented as a question and answer exchange, said he intended to do so.