Didcot dig: A glimpse of 9,000 years of village life 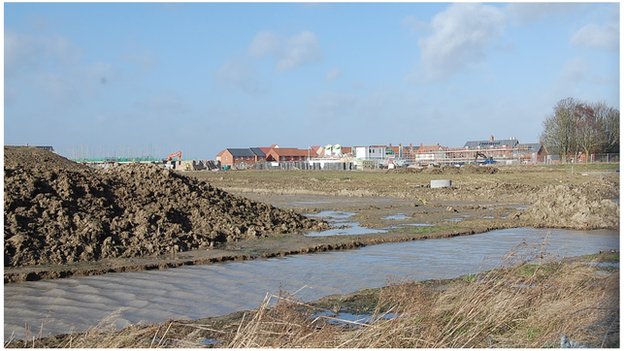