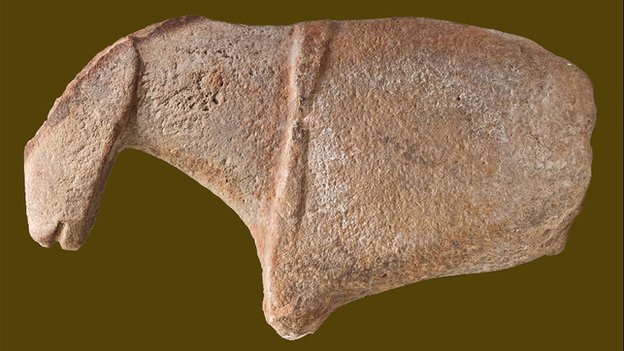 Recent archaeological discoveries on the Arabian Peninsula have uncovered evidence of a previously unknown civilisation based in the now arid areas in the middle of the desert.

The artefacts unearthed are providing proof of a civilisation that flourished thousands of years ago and have renewed scientific interest in man and the evolution of his relationship with animals.

But the object that has engendered the most intense interest from within the country and around the world is a large, stone carving of an "equid" - an animal belonging to the horse family.