Neanderthals may have been first human species to create cave paintings 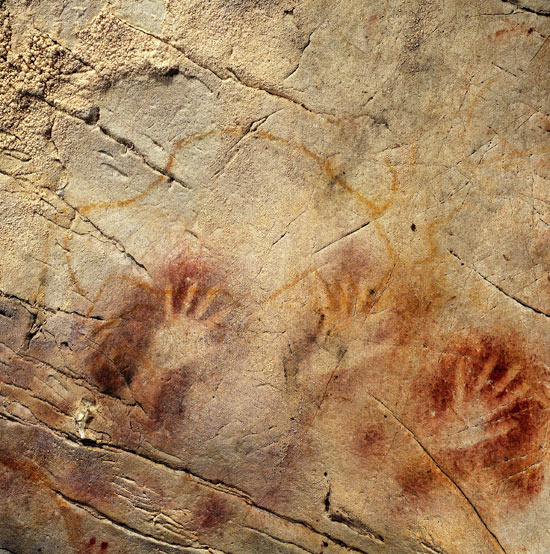 Several times in the past 10 years scientists have had to rewrite the textbooks on Neanderthals, the latest species of human to go extinct. Once the archetype for primitive, uncivilised behaviour, the species, illuminated through fossil excavations and lately analysis of their genome, has emerged as being not too dissimilar from our own.

Contrary to their dim-witted image Neanderthals have been found to have used tools, to have worn jewellery, and, lastly, to have interbred with our Homo sapiens ancestors to such an extent that 4% of every modern European's genome is traceable to Neanderthal origins.

Now comes what could be the final nail in the coffin of the "unintelligent Neanderthals" myth: they might have been the first human species to paint in caves.